Law & Order, the Dick Wolf franchise that seems to know no bounds, is expanding again with Law & Order: Hate Crimes.

NBC announced on Tuesday that it has ordered a 13-episode season of Dick Wolf’s latest expansion to his highly successful franchise. Later in Law & Order: SVU‘s 20th season, an episode will introduce viewers to the Hate Crimes team which will then go off to their own season.

In the real world. the Hate Crimes division of the New York Police Department works under the Special Victims Unit. They two teams will also share detectives as needed, so it already sounds like you can expect to see some of your favorite SVU characters showing up from time to time.

“As Law & Order: SVU enters its remarkable 20th season, it is exciting to get back into business with Dick Wolf on a new Law & Order incarnation that feels extremely timely,” said Lisa Katz, Co-President of Scripted Programming, NBC Entertainment. “Considering that last year there was a double-digit rise in hate crimes in our 10 largest cities — the highest total in over a decade — it seemed like this topic is begging to be explored.”

“As with all of my crime shows, I want to depict what’s really going on in our cities and shine a light on the wide-ranging victims and show that justice can prevail,” said Wolf. “Twenty years ago when SVU began, very few people felt comfortable coming forward and reporting these crimes, but when you bring the stories into people’s living rooms – with characters as empathetic as Olivia Benson – a real dialogue can begin. That’s what I hope we can do with this new show in a world where hate crimes have reached an egregious level.” 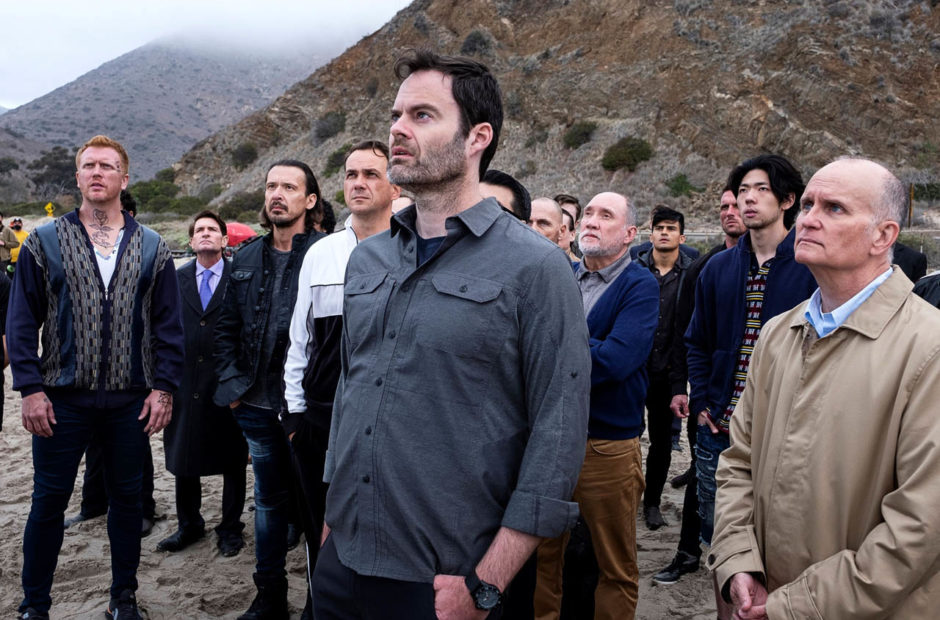