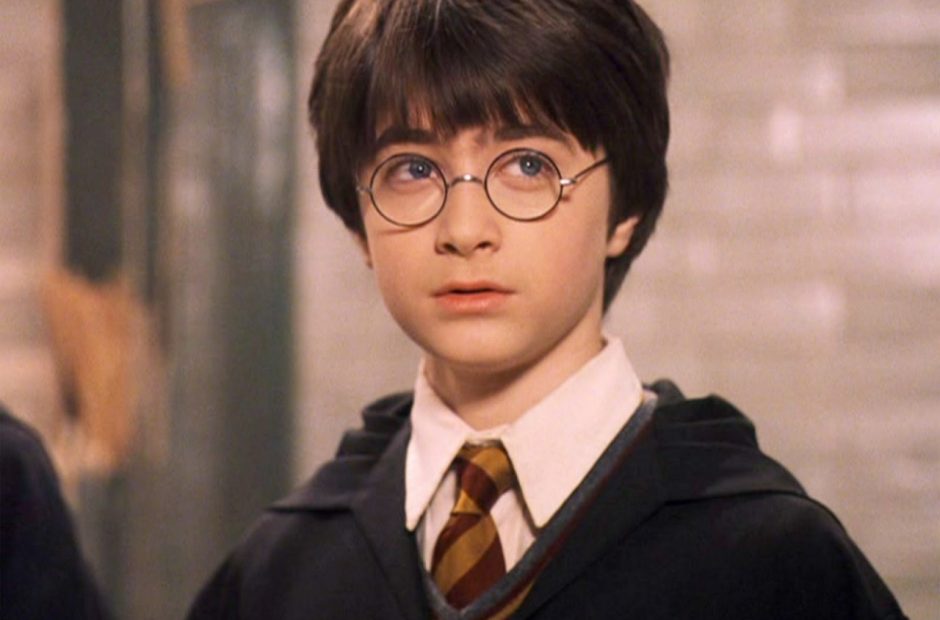 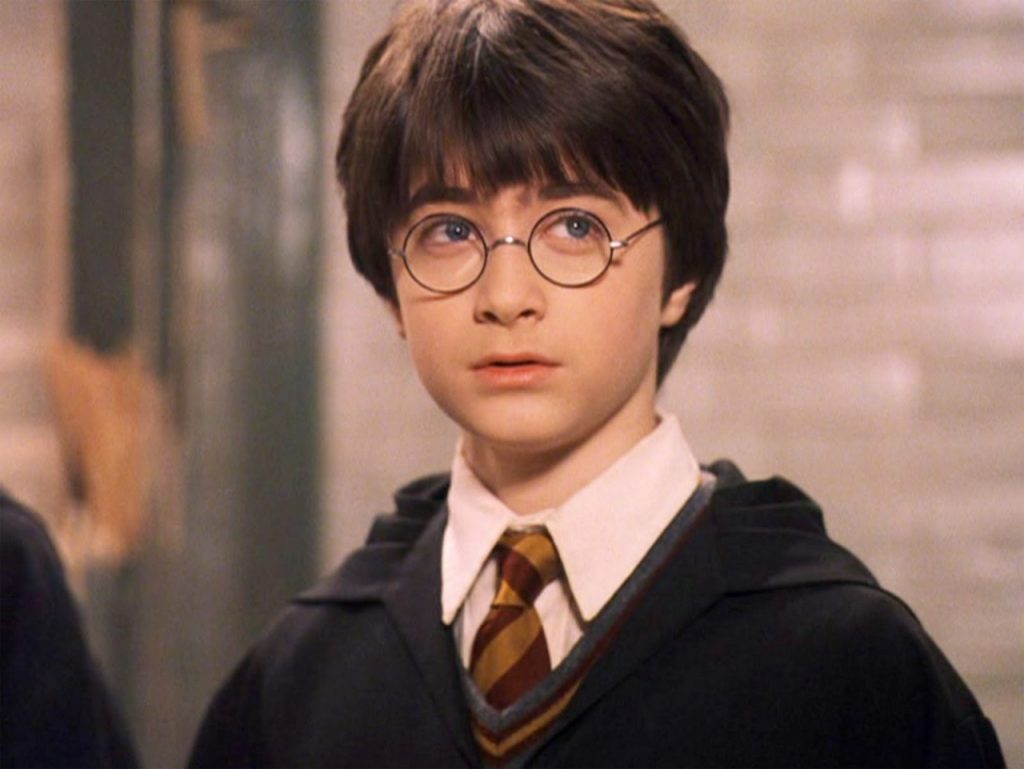 The breakthrough was achieved under the direction of Y Tu Mama También director Alfonso Cuarón, but that almost didn’t happen because when the job was first offered, he scoffed at it, and it took another big-time director to convince him otherwise. That was none other than newly minted Best Director Guillermo Del Toro.

Back when the two directors were little known here in the United States, they were discussing possible projects the two had when Cuarón brought up that he was offered the job for Prisoner of Azkaban. Del Toro was apparently having none of it.

Even after reading the four books released at the time, Cuarón still held some reservations but Del Toro continued to implore him to take the gig given the massive opportunity it was. And he did, creating what many consider to be the best movie in the Harry Potter franchise.

Afterwards, the opportunities opened up for Cuarón in directing movies that were closer to his preference, including Children of Men and Gravity, which won him a Best Director Oscar. But it all started with Guillermo Del Toro convincing him to direct a Harry Potter movie.