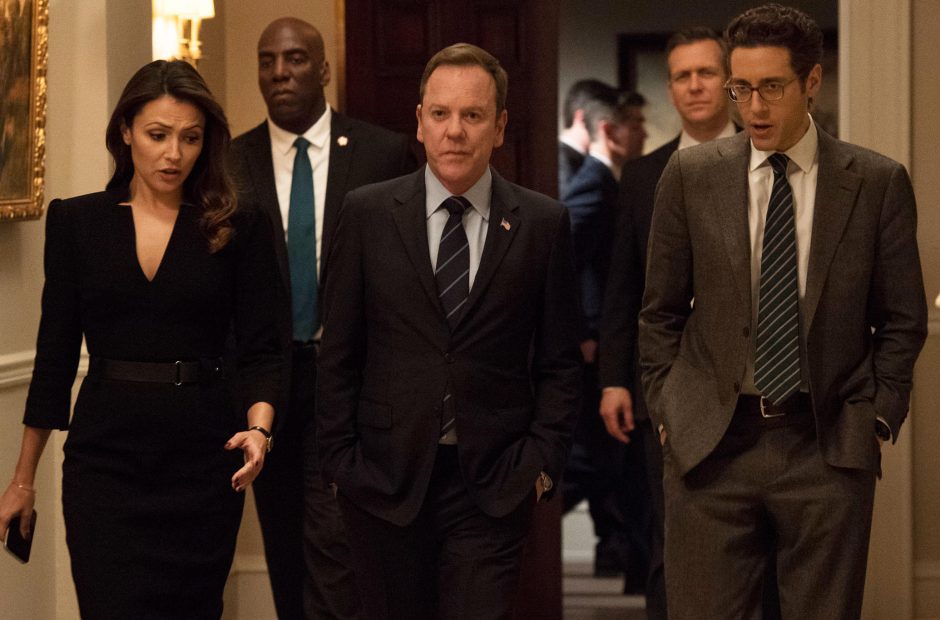 Netflix has swooped in to save yet another canceled series. First, it was Lucifer, and now it has picked up ABC’s Designated Survivor.

Having been canceled at the end of the 2017-2018 season, talk began swirling almost immediately that Netflix might pick the series up. After lengthy discussions, the deal was sealed on Wednesday and Designated Survivor will appear on Netflix in 2019 for 10 episodes. Neal Baer will join as the showrunner for the series.

“I am thrilled to have the opportunity to play President Kirkman for season 3 of ‘Designated Survivor’ with Netflix, eOne and Neal Baer,” said series star Keifer Sutherland in a statement. “I believe this format will allow us to continue to delve deeply into storylines and issues concerning the American electorate that were not previously possible.”

Designated Survivor season 3 will be a Netflix Original globally, meaning that no matter how you watched the show previously it will now be broadcast only on Netflix.

With this news and the pickup of Lucifer, it is clear that cancellation doesn’t necessarily mean what it once did.