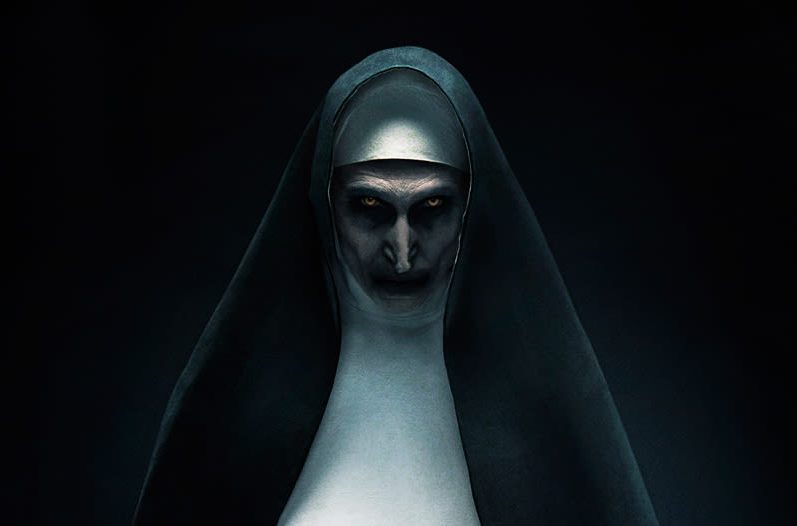 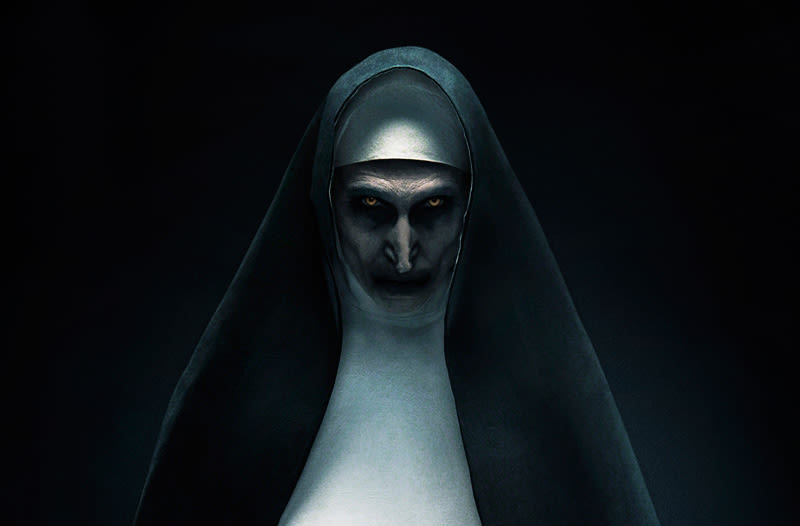 The latest entry into the The Conjuring universe continues to build upon the franchise’s lore, expanding upon the history of the villain in The Conjuring 2, Valek. The scary nun tormenting a Romanian abbey is great for advertising, though it is doing little to win over critics with its menacing figure.

The Nun has a Rotten Tomatoes score of 40-percent with 43 reviews accounted, ranking much lower than anticipated. Horror movies in The Conjuring universe usually rely on quality filmmaking that subverts genre tropes to become hits, and according to the critics, The Nun failed to meet the standard.

The Nun is still expected to be a hit at the box office, however, tracking to open at the number one spot even though some fans may come away underwhelmed.