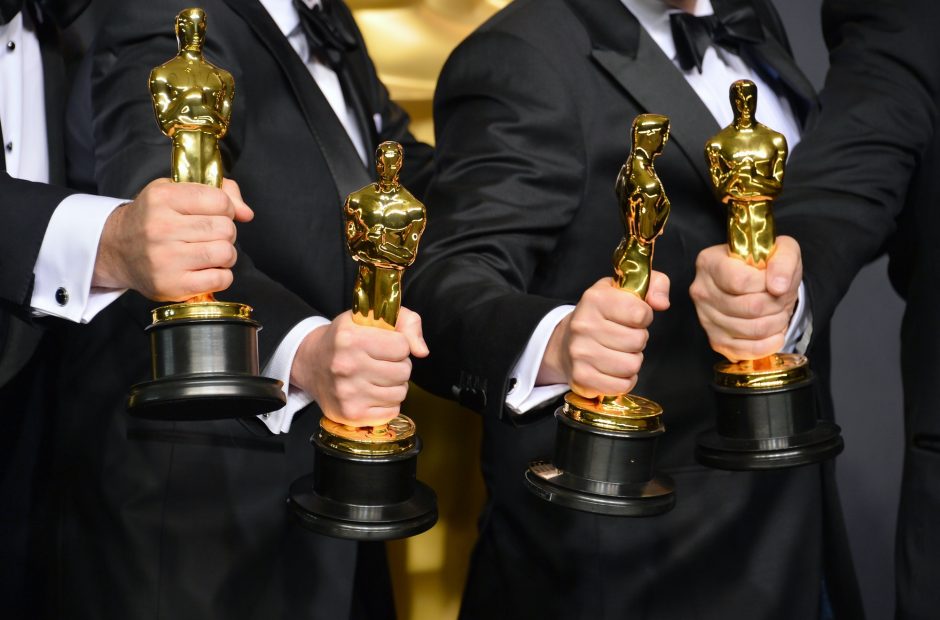 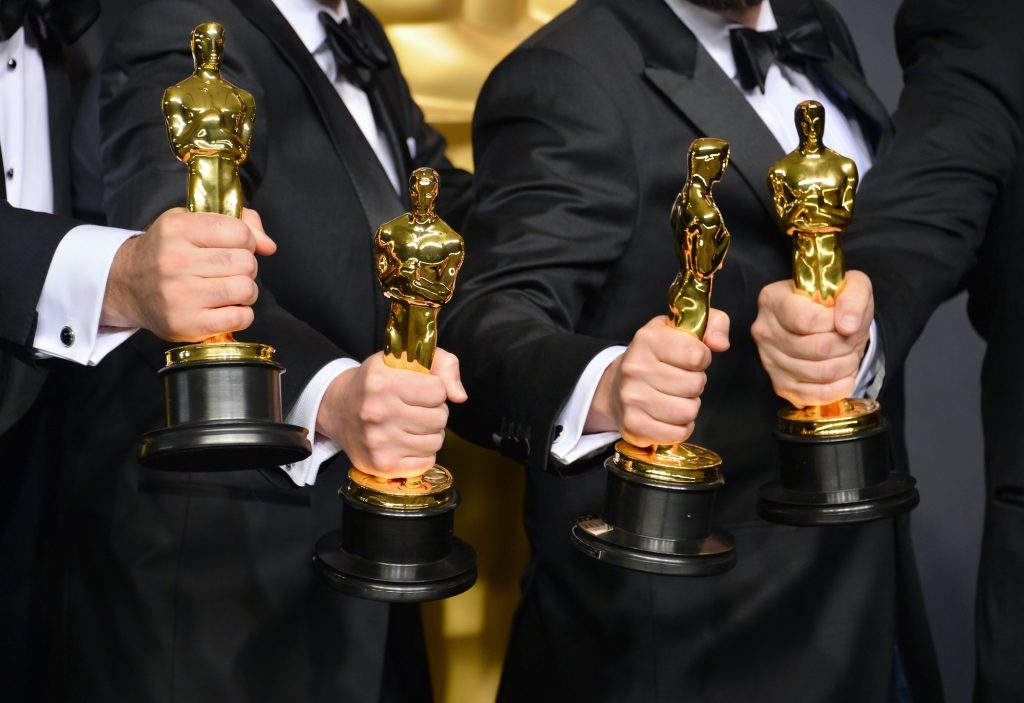 That was fun while it lasted. The Oscars has backtracked on its decision to add a new Popular Film category amidst backlash the decision received.

The reversal was revealed today less than a month after the introduction of the new category aimed at recognizing more popular films. The category proved to be divisive with fans, some arguing it made the awards show more inclusive while others concluding it was an attempt on the Academy’s part to boost viewership.

By pulling the new category, the Academy says the reaction is something it’ll take into account as it continues reexamine the exclusivity of the awards show.

“There has been a wide range of reactions to the introduction of a new award, and we recognize the need for further discussion with our members,” said Academy CEO Dawn Hudson. “We have made changes to the Oscars over the years—including this year—and we will continue to evolve while also respecting the incredible legacy of the last 90 years.”

The Academy said it will consider the category and make tweaks as it goes along, but it will not be included in the 2019 ceremony. It might, however, see its return at some point in the future.