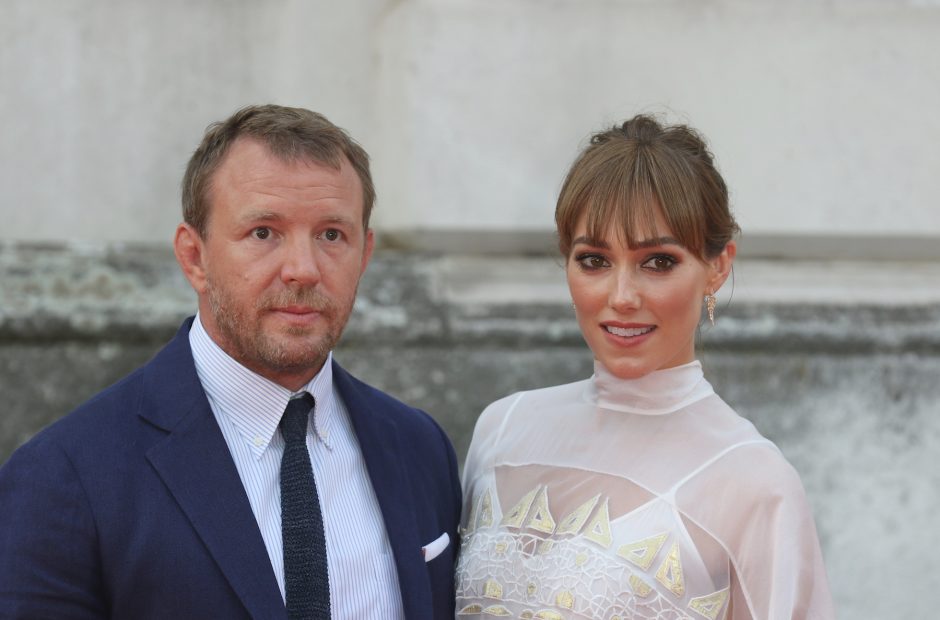 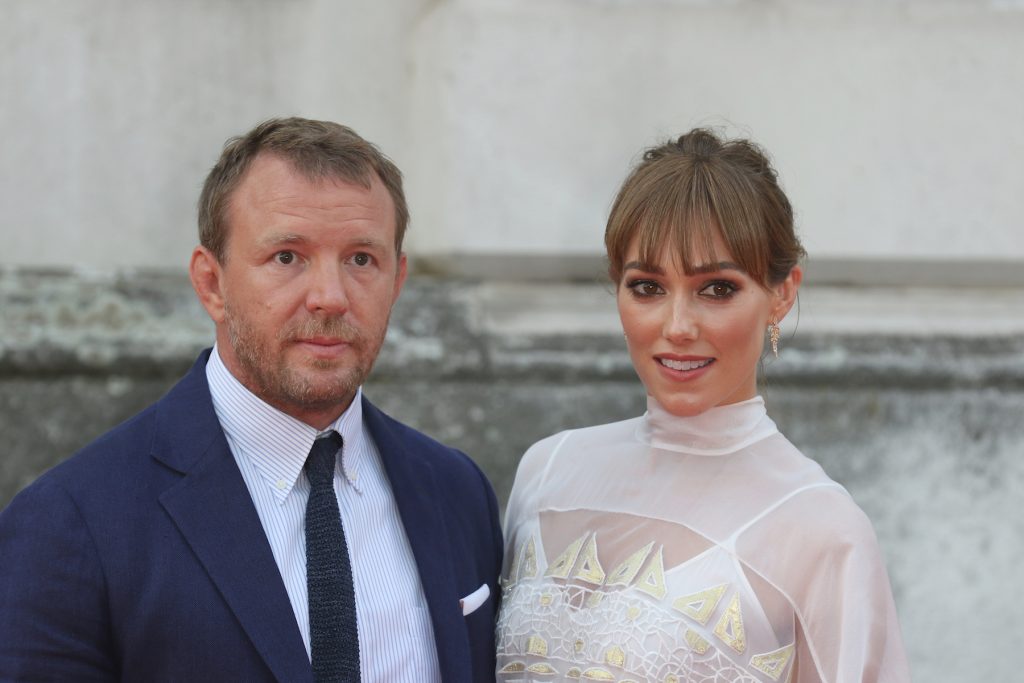 Ain’t It Cool News reports Marvel Studios could bring Captain Britain to the big screen, with Guy Ritchie attached to direct. The film would likely fit into Marvel’s upcoming Phase 4, which kicks off with next year’s Spider-Man: Far From Home.

The character of Captain Britain is relatively unknown among mainstream audiences, but Marvel has already proved that popularity and mindshare doesn’t really matter. The studio brought Guardians of the Galaxy to life, and now the characters are among the most beloved in the Marvel Cinematic Universe.

The most far-fetched thing about the rumor is the claim that Ritchie is a frontrunner to direct. Ritchie is currently finishing work on the live-action Aladdin remake, and is said to be returning for Sherlock Holmes 3, which is set for a 2020 release.

The report from Ain’t It Cool News claims Marvel has already locked down space for the unannounced project, suggesting work on the film could commence as early as the end of this year. If Ritchie is involved, he’ll be an incredibly busy man over the next several months.

It’s worth noting that Ain’t It Cool News admitted that they didn’t vet the tip, so it could be fake. As the site notes, however, it was too tantalizing to pass up. (I agree.)

As for whether Captain Britain would ever make his way to the big screen, it’s a distinct possibility. Marvel Studios president Kevin Feige previously said there have been internal discussions about the character, while actors have already reached out about taking on the role. 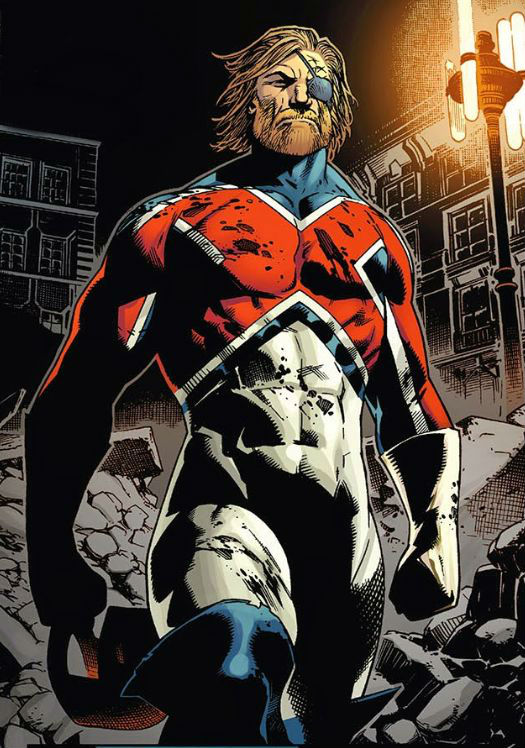 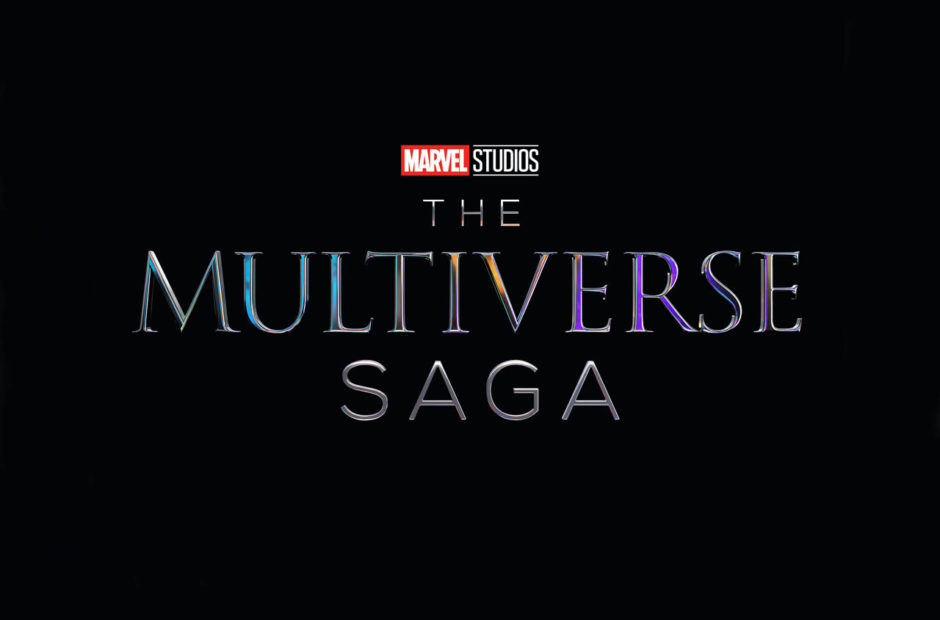