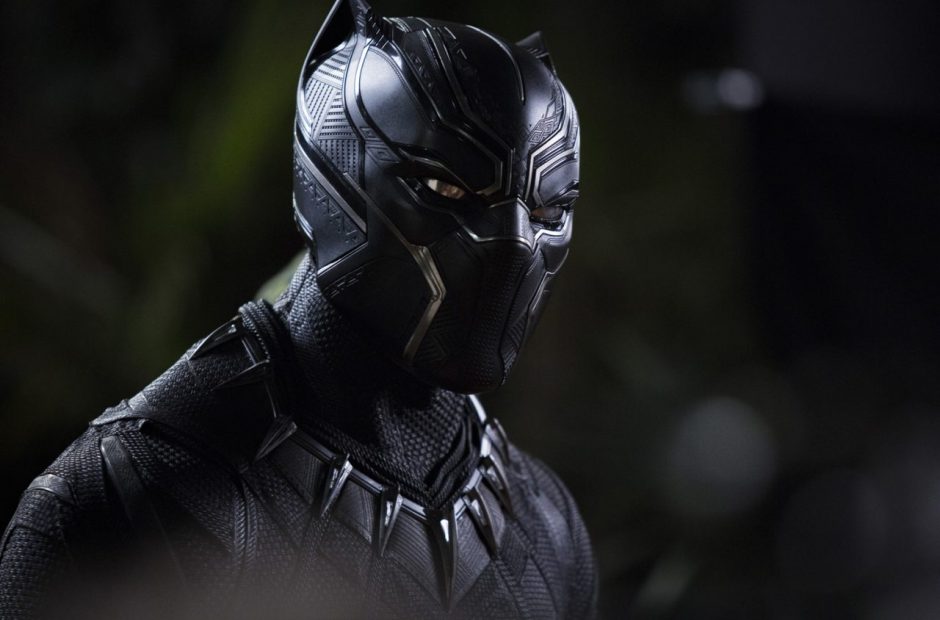 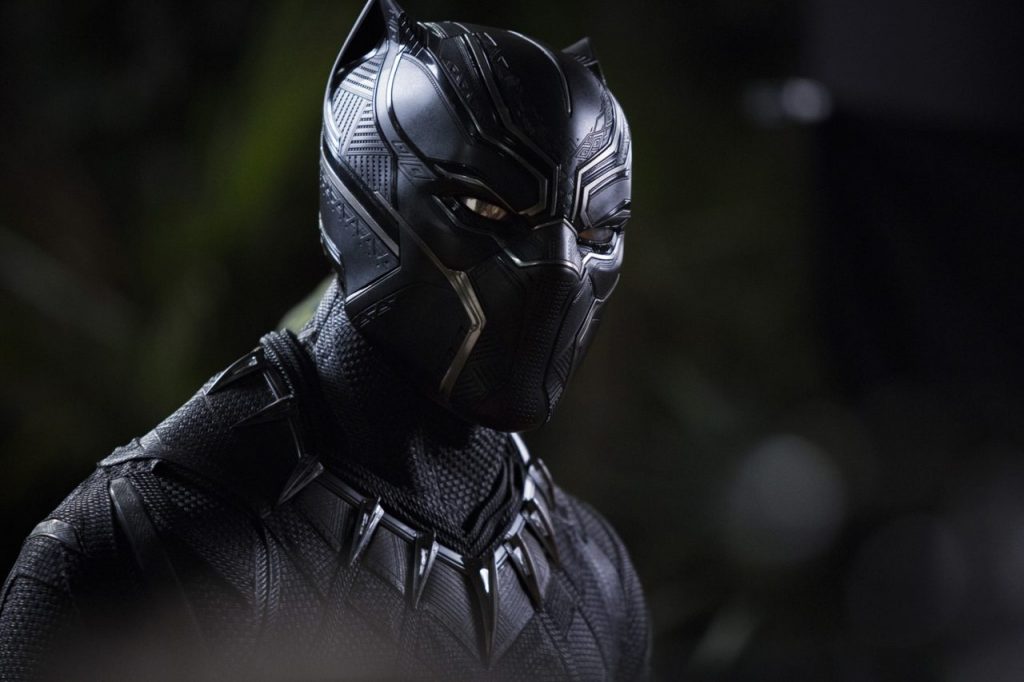 When Black Panther was released, it became a huge box office success. More than that, it became a cultural phenomenon. That’s why Marvel Studios really wants to film to win an Oscar at next year’s Academy Awards.

Disney has put Black Panther up for consideration in a number of categories, including Best Actor, Best Director, Best Supporting Actor, and Best Costume Design. Of course, the studio also wants the movie to be considered for the most prestigious award of them all: Best Picture.

Truthfully, the movie has a good chance of being nominated for several of the awards Disney hopes to win. Michael B. Jordan was terrific as Killmonger, while the production design, costume design, and makeup and hairstyling were all a cut above.

Earlier, the Academy considered introducing a Best Popular Film category to the show, which many saw as a half-hearted attempt to recognize movies like Black Panther. However, the Academy put those plans on hold following backlash.

Whether the Academy agrees that Black Panther should be nominated for Best Picture remains to be seen. But by putting the movie up for consideration for so many awards, it shows how proud Disney and Marvel are of the movie.