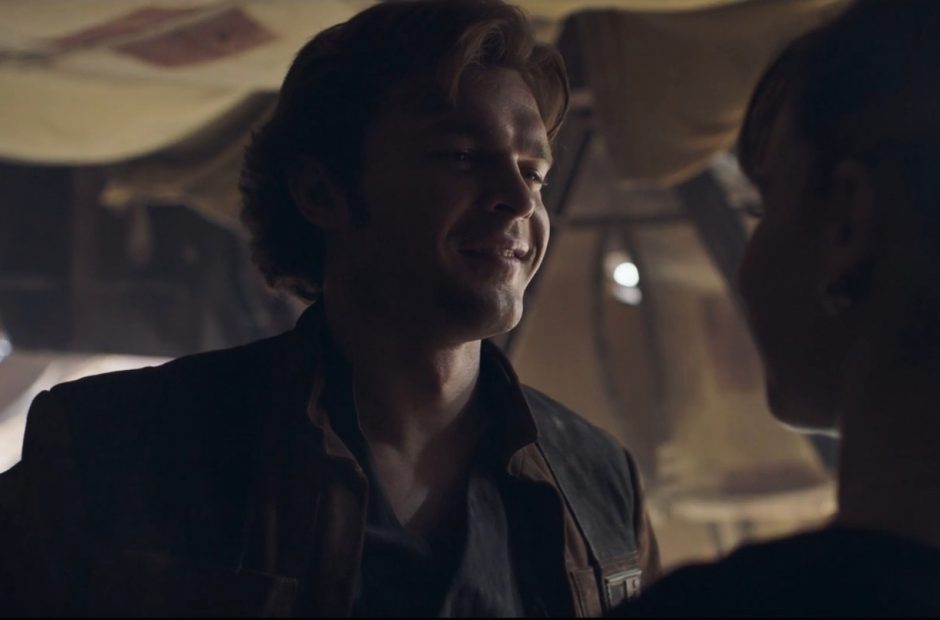 Solo: A Star Wars Story was a mixed bag. The movie was decent with some nice set pieces, but overall it didn’t quite meet expectations. That being said, there was a super cool cameo that caught everybody off guard.

If you were one of the many people who skipped the movie, you can now watch the controversial cameo for yourself.

The clip was posted by IGN and gives us a good look of the character in the center of the scene: Darth Maul. In the scene, Qi’ra has ousted Dryden Vos as the crime lord and she takes up his post.

At first all you see is a mysterious hooded figure but eventually Darth Maul reveals himself, appearing in a main Star Wars movie for the first time since he was cut in half by Obi Wan Kenobi at the end of Star Wars: Episode I – The Phantom Menace. He’s as menacing as ever and even activates his lightsaber for good measure.

The cameo had Star Wars fans humming as the character has completely been ignored in the movies since the events of The Phantom Menace. He did come back in the Star Wars: The Clone Wars cartoon and in the expanded universe, which explained how he survived.

Just for continuity purposes, Ron Howard brought back actor Ray Park to reprise his role as Darth Maul while using voice actor Sam Witwer who voices the character in the cartoon to deliver the lines, seamlessly connecting the character we saw in the movie with the one that’s been appearing in the cartoon.

In case you missed the scene, you can watch it down below. Though it played little part in the Solo: A Star Wars Story’s plot, it was still pretty cool.