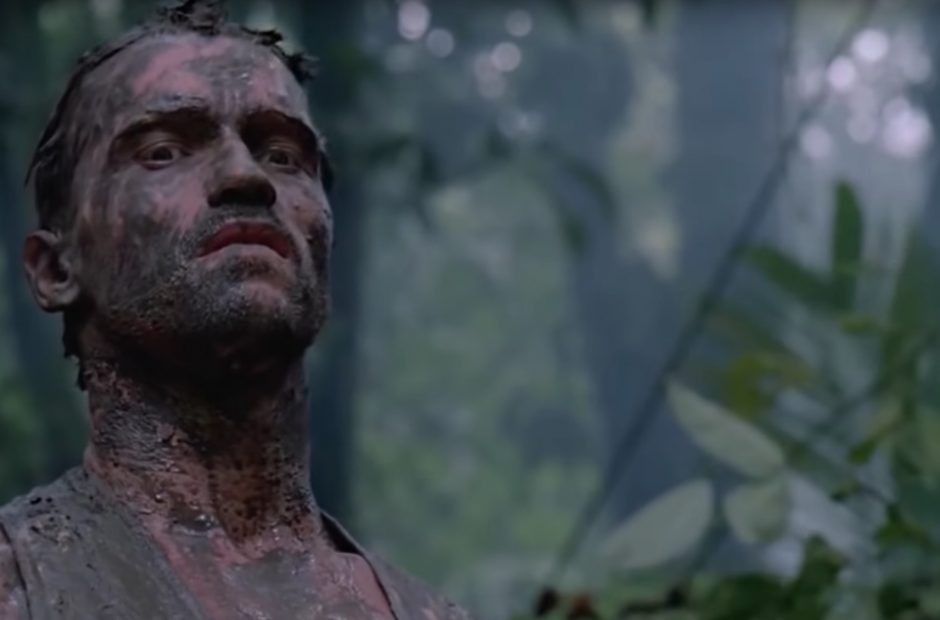 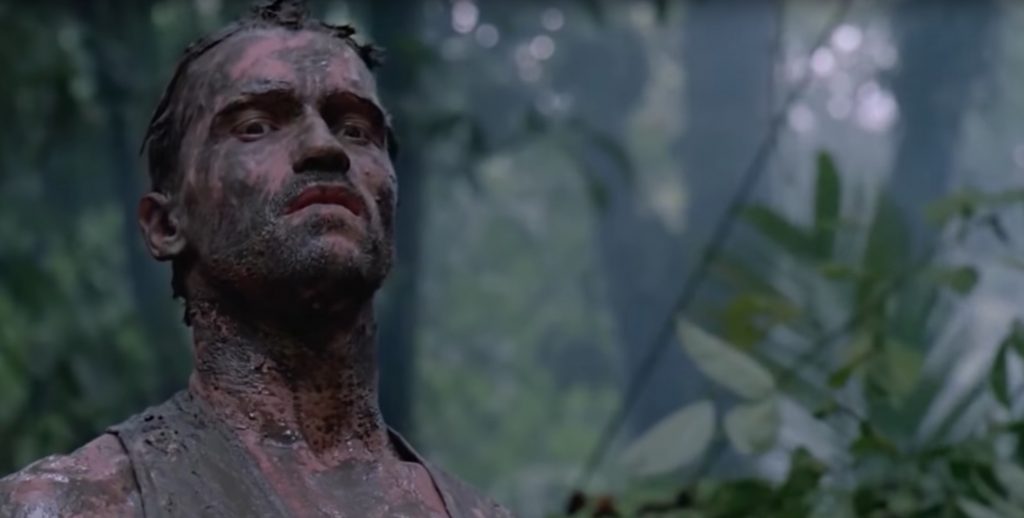 It’s lines like that that made Predator a classic horror-action flick that still holds up. However, that hasn’t stopped the barrage of sequels trying to jump off the movie’s iconic villain, with the most recent being The Predator. In honor of the newest sequel, Screen Junkies gave the original the Honest Trailer treatment and it is utterly hilarious.

In the tropical jungles of South America, a mysterious entity is hunting humans for sport and killing them in gruesome fashion. That would have been a fantastic surprise if the movie hadn’t spoiled it was a futuristic alien from space in the first scene.

An elite squad of assassins comprised of jacked up, macho soldiers band together to stop this mysterious foe, the Predator—a sci-fi alien that uses heat vision and invisibility to hunt them down. He’s also an ugly motherf***er, according to Arnold Schwarzenegger.

If you’re a fan of the movie, you should check out the hilarious Honest Trailer.