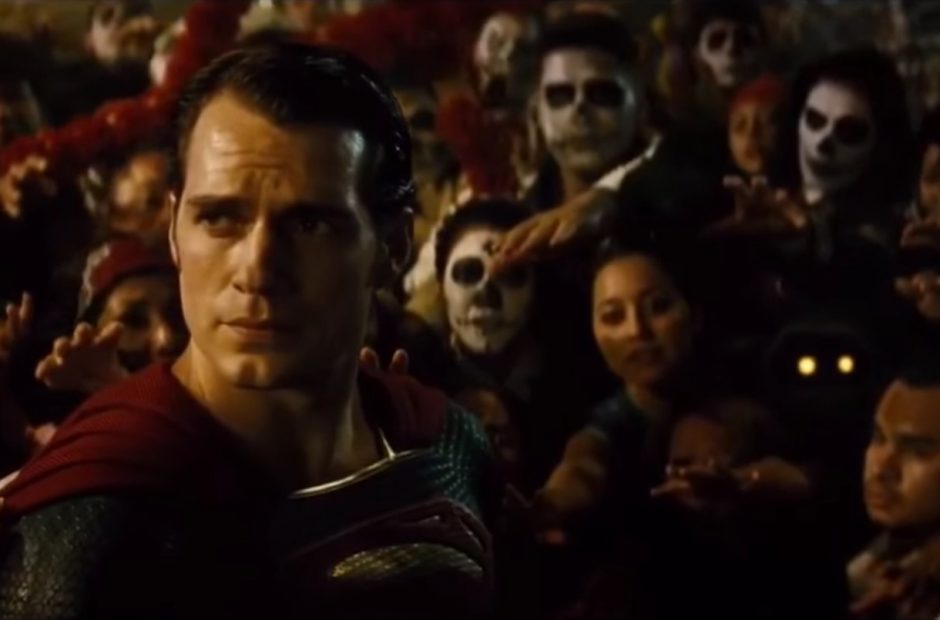 It seems that Henry Cavill’s tenure as Superman has come to a premature end according to a new report from The Hollywood Reporter.

According to multiple sources speaking with The Hollywood Reporter, Warner Brothers tried to enlist Cavill for a cameo in Shazam!, but that contract negotiations fell apart and it didn’t come together. Now, it seems Warner Brothers just wants to move on from Cavill altogether and is closing the door to him appearing in further films.

There are multiple possible reasons the sources are suggesting for this change. First, Warner Brothers is all about focusing on a Supergirl movie right now which would create issues with a Superman of Cavill’s age. Another says that is has more to do with hitting the reset button on the DCEU and that is why both Cavill and Affleck are probably out of their respective roles.

“There’s a recognition that some parts of the previous movies didn’t work,” said one studio insider.

The Flash starring Ezra Miller is still slated to film next year, Wonder Woman 1984 is in production, and Aquaman is nearing release. It doesn’t appear this is going to be a complete reset of the DCEU, but it’s clear that things are about to change at Warner Brothers in a big way.

Update: Warner Bros. has issued a statement in regards to this story

“While no decisions have been made regarding any upcoming Superman films, we’ve always had great respect for and a great relationship with Henry Cavill, and that remains unchanged.”