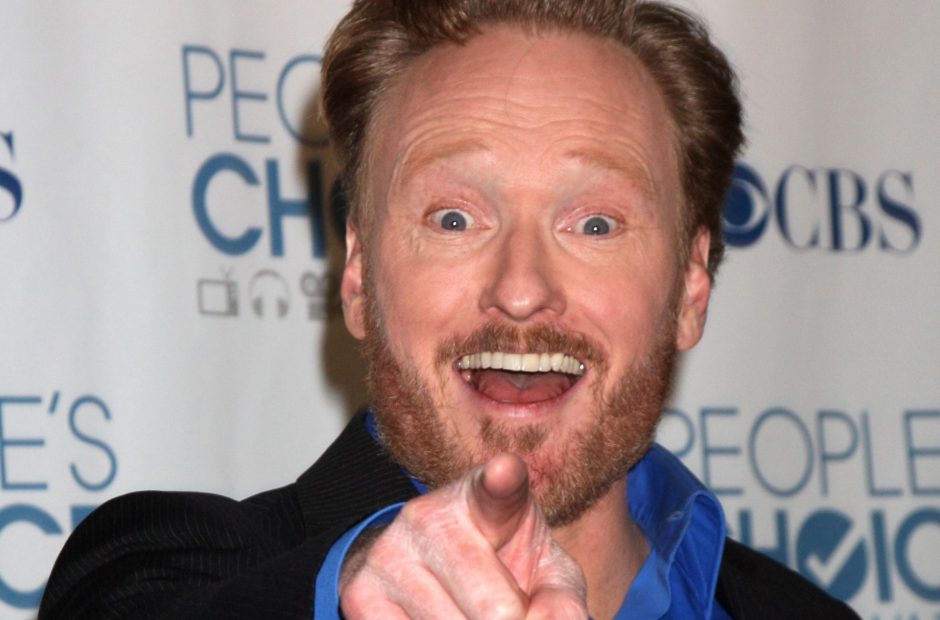 Conan O’Brien has been on television for 25 years, making nightly television content across three shows on two networks. When O’Brien and NBC fell out years ago as the network nervously clutched onto Jay Leno’s waning ratings, pushing O’Brien to cut ties and move to TBS, it seemed like a lot of that television was lost. But now, it’s coming back – all of it.

Conan O’Brien announced this week that the complete archive of Late Night with Conan O’Brien will be coming online next year. The video above is the full 1993 premiere episode of his original Late Night show with the ads removed. In the description for the video, the announcement reads: “Coming January 2019: The complete online archive of Conan’s 25 years in late night.”

As Ars Technica notes, there are a lot of unconfirmed questions, but reading into the wording of that statement gives us a couple clues as to how this might go down.

Conan’s history extends from NBC’s Late Night with Conan O’Brien (1993 to 2009) to a short stint of The Tonight Show with Conan O’Brien (2009-2010), to Conan (2010-) on TBS. The wording suggests, though, that all three shows will be available in one place, whether that’s on Hulu or YouTube where both companies have presences, or on TeamCoco.com, Conan’s official homepage. There’s also the question of whether musical performances will have to be cut out of these or whether they’ll come along for the ride. If I had to guess, I’d bet they’re going to be dropped, but I’d love to see them included.

Conan’s shows have had a unique voice over the years thanks to a staff of legendary writers. Brian Stack, Bob Odenkirk, Robert Smigel, Dino Stamatopoulos, Jon Glaser, and more helped bring characters to life like the Interrupter, FedEx Pope, Crooner Ghost Artie Kendall, Slipnutz, the Masturbating Bear and, of course, Triumph the Insult Comic Dog. When the archive hits in January, people are going to be trolling the archives for O’Brien’s best work, from stuff like the Walker, Texas Ranger Lever, a lever that would play clips of said show, to the weirdly frenetic episodes filmed during the 2008 Writers’ Strike, to all the times Paul Rudd showed the same clip of Mac & Me instead of whatever movie he was there repping.

25 years of this stuff – it’s a wild treasure trove of some of the weirdest and best comedy on television, and we’re going to be able to dive into it like Scrooge McDuck into his gold vault.