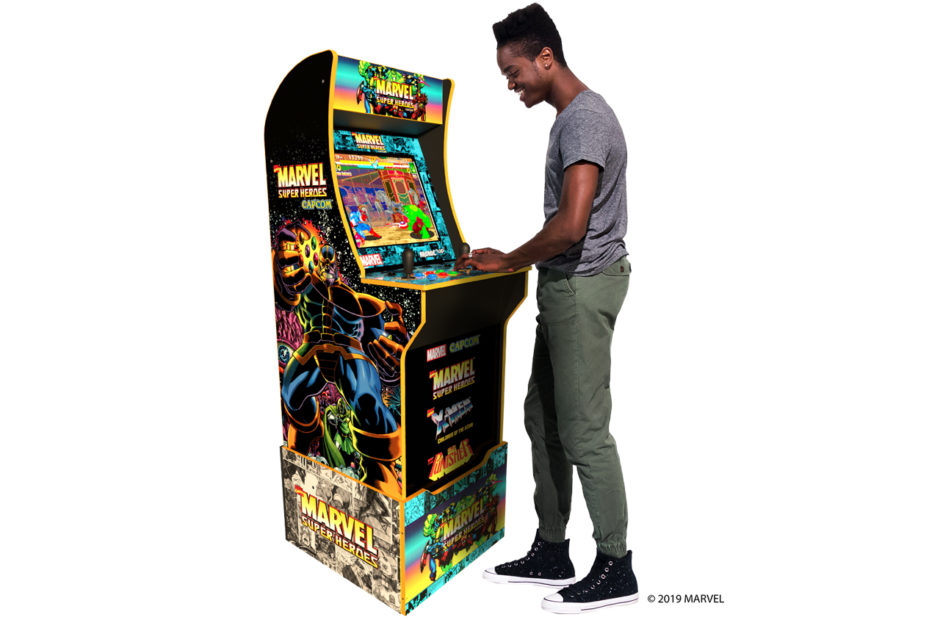 Arcade1UP has announced a new limited edition gaming cabinet that you can only get through its website, a Marvel Super Heroes home arcade machine.

The new machine will include three titles: Marvel Super Heroes, X-Men: Children of the Atom, and The Punisher. It will be limited to 8,000 units and will feature exclusive artwork, a light-up marquee, and Sanwa buttons and joysticks.

“With the excitement around our recently announced Marvel cabinet, we wanted to provide our hardcore fans with something special to celebrate Marvel’s birthday,” said Scott Bachrach, CEO, Tastemakers, LLC. “We could not be happier with having a licensing partner like Marvel, which has been driving the world of pop-culture to new and exciting territories for the last 80 years.”

This isn’t the only new cabinet on the way from Arcade1UP. The company has also announced that it will be releasing Capcom’s Marvel Super Heroes, Konami’s Teenage Mutant Ninja Turtles Home, and Atari’s Star Wars cabinet. 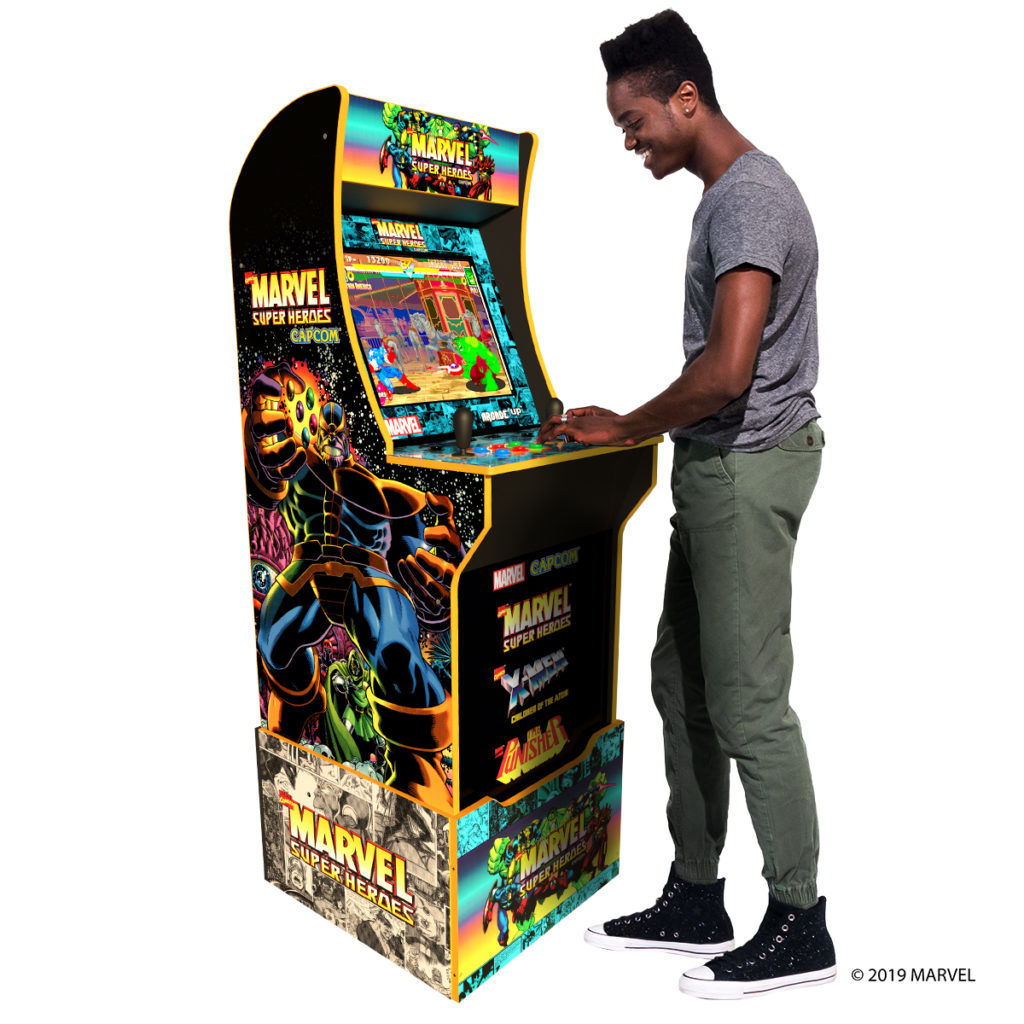