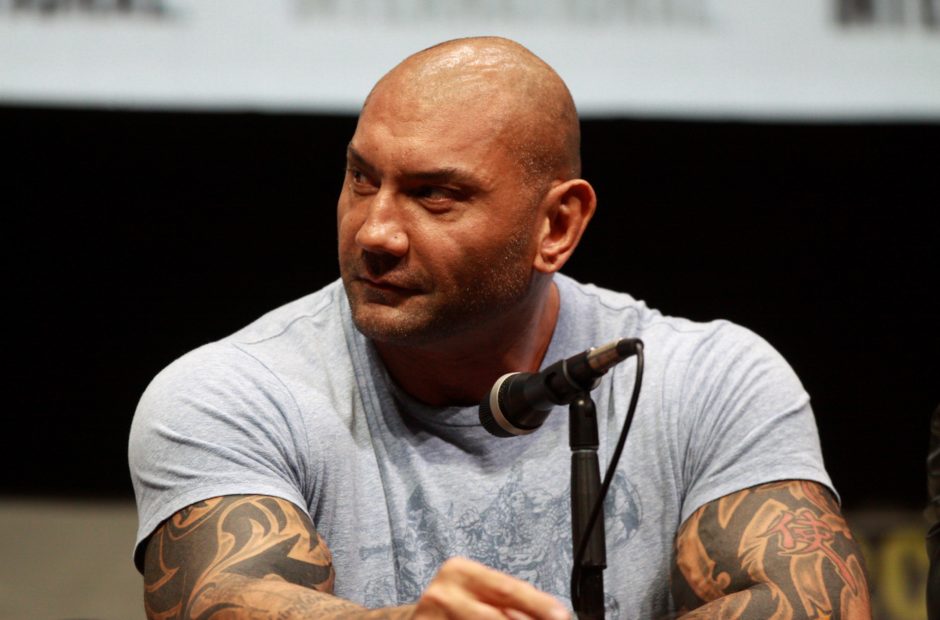 You don’t need to look all that far for the lead actor in the upcoming Gears of War film. Just cast Dave Bautista and this conversation is over. He’s a badass, and Marcus Fenix is a badass. Seriously, Bautista actually looks like him anyway. It’s a no-brainer, so just do the right thing and cast the wrestler-turned-actor in a role he’s wanted for a very, very long time.

Last year, Bautista let it be known loud and clear. He told the world that he’s chased down the role of Marcus Fenix for several years. The actor went further by labeling it as “a dream role.” Yet there hasn’t been any indication that Universal Pictures will bring him on. Now we’re reminded of his efforts because, although fans are begging for it to happen, Bautista says he’s tried everything to get cast in the film to no avail.

It’s unclear what exactly Bautista tried so far, but he says “they’re listening” while not engaging in any discussions. So don’t totally give up on the possibility, either?

Rod Fergusson, who leads the studio behind Gears of War games, said Bautista would “be awesome” as Marcus Fenix. However, the decision falls on Universal Pictures. Further, no one knows if Marcus Fenix will appear in the film as its plot takes place in an alternate universe, and it’s not far along in development today.

Here’s what Bautista had to say about the whole situation:

They’re listening. And they could give AF! 🙄.. but thank you for the support. Believe me when I say I’ve tried everything to make this happen. https://t.co/8THxKLkbdV

Still, it’s not like Bautista can’t find any work. He’s played Drax the Destroyer in Marvel’s Guardians of the Galaxy and Avengers films, and Stuber came out earlier this month. Bautista also had a part in Spectre a few years ago. Multiple projects with him are in development, too, with release dates set for 2019 and 2020.

The actor could also return to the ring despite announcing his retirement from professional wrestling after a match against Triple H at Wrestlemania 35 in April. In fact, it’s pretty much a guarantee that ‘The Animal’ will appear at future WWE events even if not in a throwdown-ready capacity.

Maybe he won’t ever get to be Marcus Fenix, but we can’t imagine a better fit for the role than Bautista. Fingers crossed, folks. 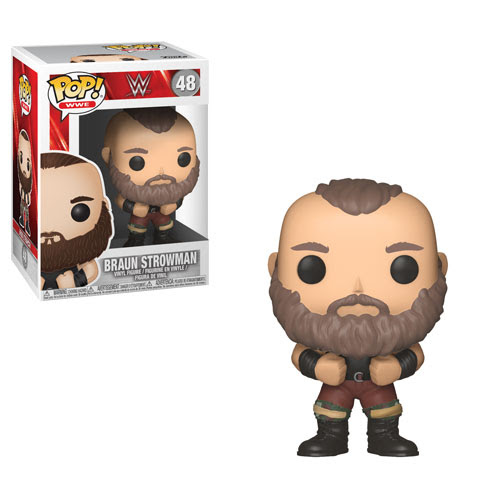