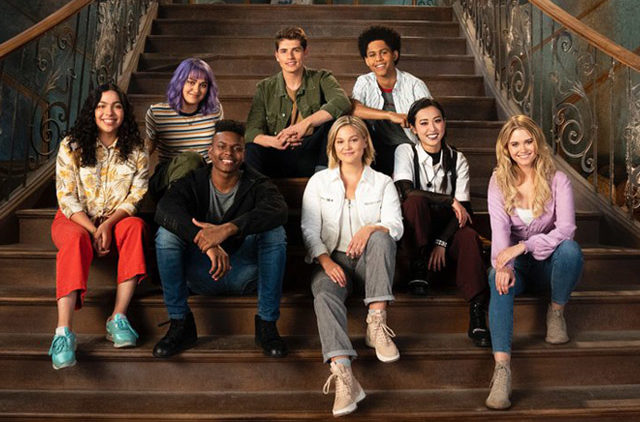 After a couple of years of fans expressing their hopes, the crossover we all hoped for is happening: Cloak & Dagger is crossing over with The Runaways.

In the comics – which the Runaways has played fast and loose with – Cloak & Dagger were enlisted by The Pride at one point to try to bring in the team. As both sets of characters have their own shows now, fans have been hopeful a crossover would happen despite them airing on different services.

On Thursday we learned our patience and hopes were paying off. Olivia Holt and Aubrey Joseph appeared in a video with the cast of The Runaways on the set of the Hostel.

Cloak & Dagger season 2 ended with Tandy and Tyrone heading out of New Orleans and going to investigate dead girls on a beach. That sounds an awful lot like season 1 of the Runaways.

This is a big move for Marvel shows with Cloak & Dagger airing on Freeform, and Runaways appearing on Hulu. Seeing as Disney owns all of the involved properties and outlets, this adds some promise for future crossovers between future properties.

Runaways season 3 will premiere on Hulu on Dec. 13. All 10 episodes will be available that day, and it’s unclear which episode Cloak & Dagger will appear in.