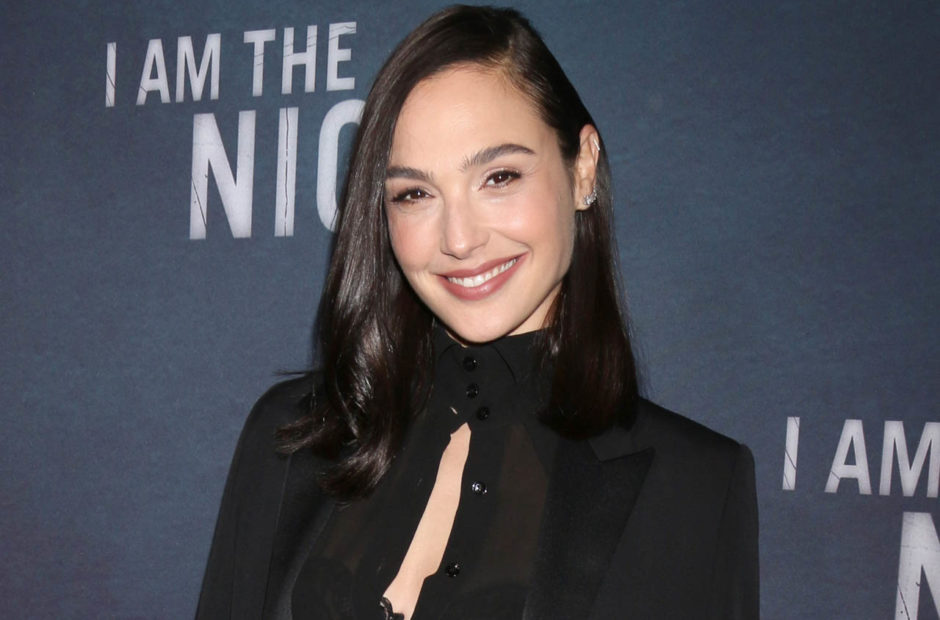 It appears that Gal Gadot will be moving from playing Wonder Woman to playing a wonder woman.

I’ll just see myself out after that one.

After over a year of rumors, it has now been confirmed that Gal Gadot will be playing film actress and inventor Hedy Lamarr in a mini-series on Showtime. The series is from Sarah Treem (The Affair) and Warren Littlefield (The Handmaid’s Tale).

“The life of Hedy Lamarr was a truly fascinating one. She stood at the forefront of many issues that challenge women and our society today,” said Showtime’s President of Entertainment Jana Winograde. “In Gal Gadot, we have found the transcendent actress to portray the deeply complex Lamarr. And with the award-winning talents of Sarah Treem and Warren Littlefield, this is going to be a special series.”

If you aren’t familiar with Lamarr, you definitely know her work. Beyond her career in films, Lamarr also enjoyed inventing. While she had tinkered with different ideas for years, during World War II she was troubled by the idea radio-controlled torpedoes could be jammed and set off course. She recruited her friend, composer George Antheil, to assist in a project she had in mind.

Together they filed for US Patent 2,292,387 on August 11, 1942 for a “Secret Communication System” which came to be known as ‘frequency hopping.’ The work the two of them did is the basis of both Bluetooth and Wi-Fi technologies. In other words, without Lamarr’s inventing hobby, who knows if we would be where we are today with wireless technology.

There’s no word yet on the title of the project or a release date, but definitely count us as interested.