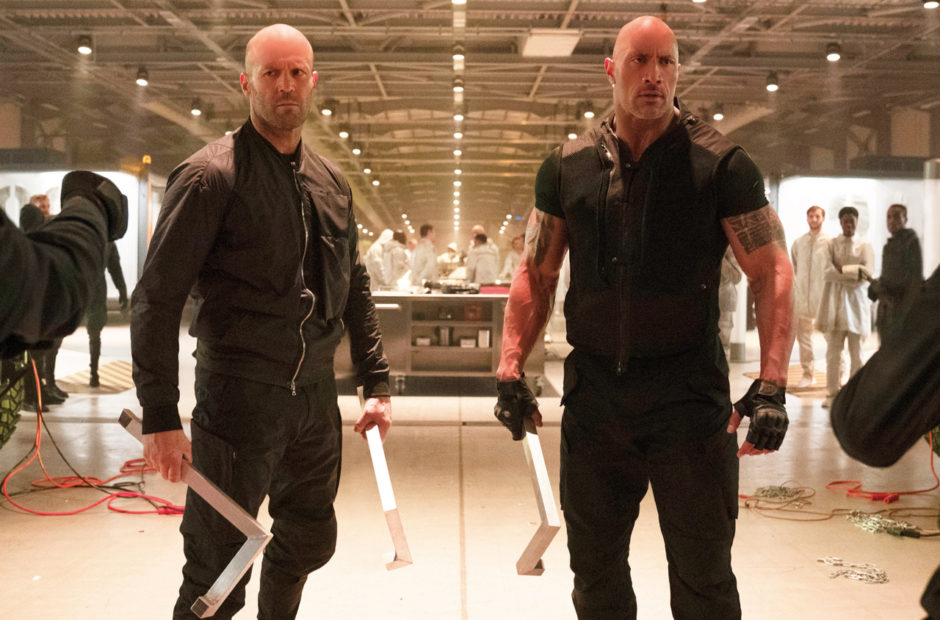 At last, there isn’t a Disney (or Disney adjacent) movie in the top spot at the box ofice. It’s nice of it to finally share some.

This week’s wide-release will be Dora and the Lost City of Gold, The Kitchen, The Art of Racing in the Rain, and Scary Stories to Tell in the Dark.

# Dora and the Lost City of Gold # Once Upon a Time in Hollywood # Scary Stories to Tell in the Dark # The Art of Racing in the Rain # The Kitchen # The Lion King # Toy Story 4 Hobbs & Shaw Spider-Man: Far From Home Movie News