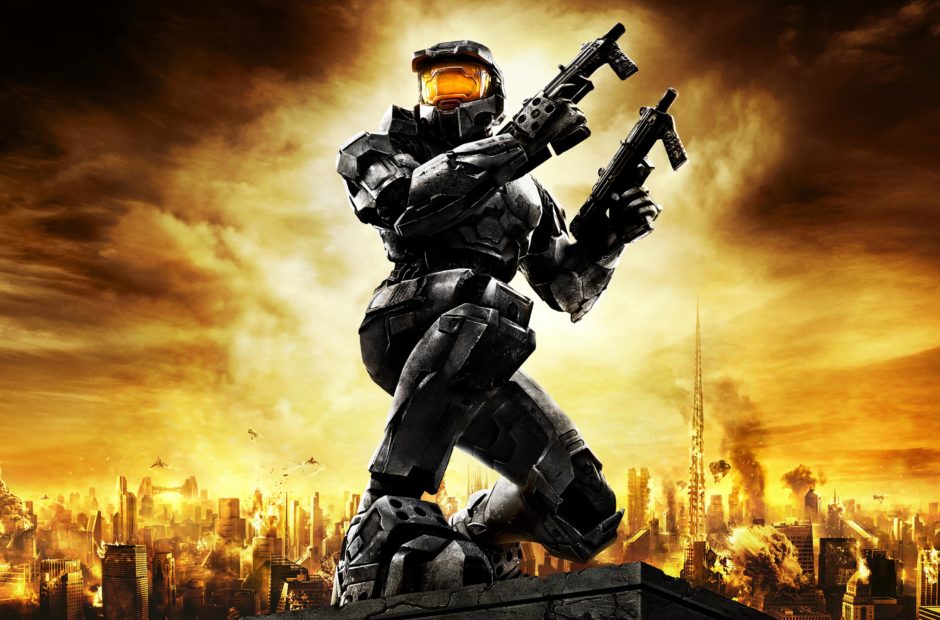 Showtime made a big announcement for its upcoming Halo TV show.

Back in April, the network already confirmed Pablo Schreiber in the leading role as Master Chief. He’ll be joined by a group who’ll portray existing characters from the Halo universe as well as several entirely new characters. McElhone will play Cortana, the artificial intelligence guiding Master Chief on his missions, and Dr. Catherine Halsey. The latter actually developed Cortana and Spartan supersoldiers.

Woodbine will play Soren-066, described as “a morally complex privateer at the fringes of human civilization whose fate will bring him into conflict with his former military masters and his old friend, Master Chief.” Admiral Margaret Parangosky, who leads the Office of Naval Intelligence, will be played by Azmi. The Indian actress has appeared in over 140 films, earning critical acclaim along the way.

Showtime selected Kalu for Spartan Vannak-134, Culzac for Spartan Riz-028, and Kennedy for Spartan Kai-125. Each of these characters is new; however, expect their backgrounds to be explored. Of course, there will also be an abundance of other cast members added at a later date.

The 10-episode first season will air in early 2021, according to Showtime. Filming will begin later this year in Budapest, but don’t be surprised if this long-awaited project hits a few delays leading up to its premiere. Meanwhile, Microsoft says it’ll release Halo Infinite at the end of 2020. With that said, it looks like there could be a new Halo game and a TV show put forth within six months of each other. 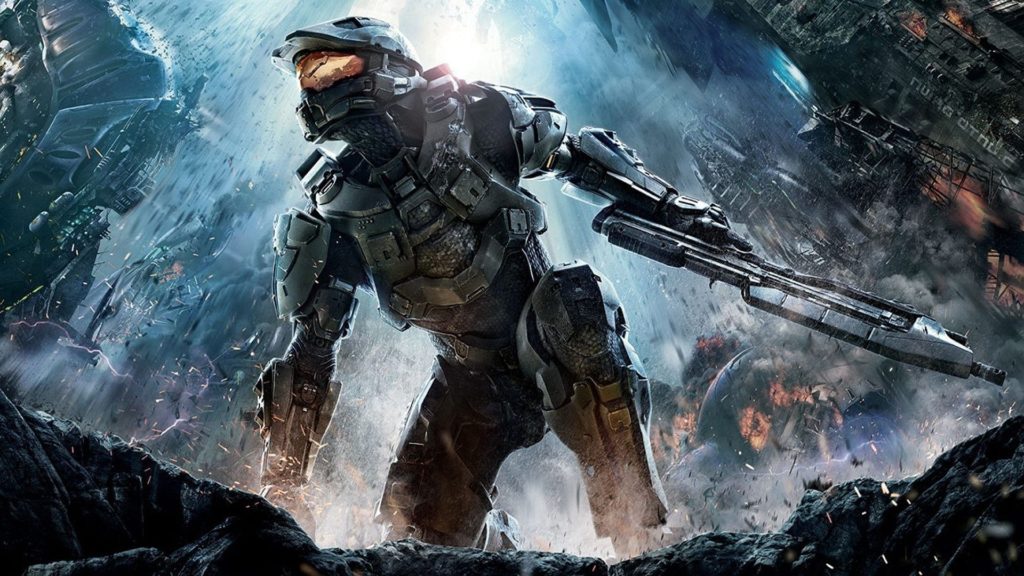 Showtime and 343 Industries are staying true to the source material, but there’s no question this series will introduce its own identity and stories. The series is expected to be a big-budget undertaking with Steven Spielberg’s Amblin Television attached, too.

Halo on Showtime could turn out to be a significant growth driver for the network, which has around 27 million subscribers currently. And, as video streaming competitors rise up, original programming on Showtime stands as vitally important. So it might be all on Master Chief to save the day yet again.