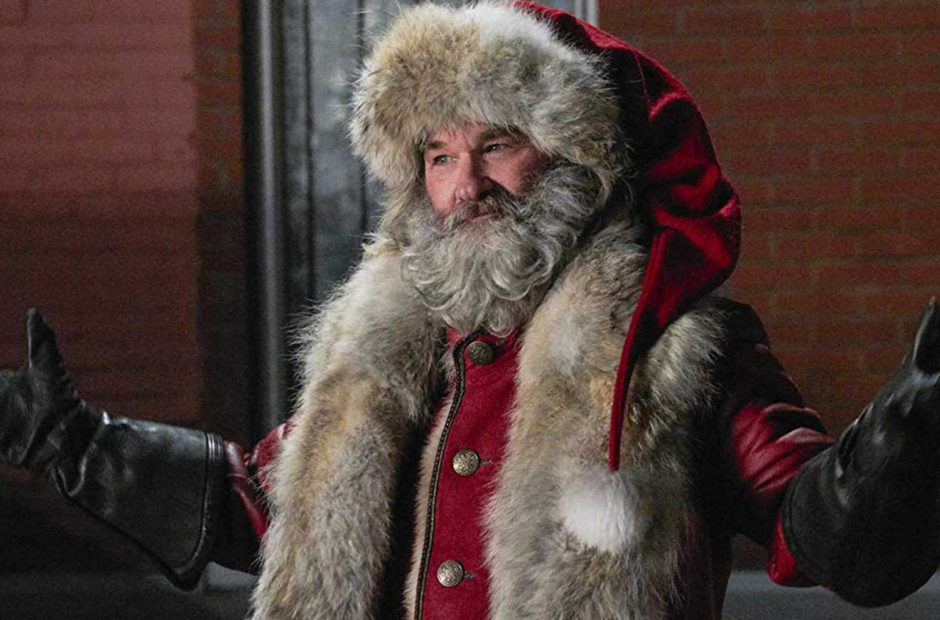 After being one of the poster children for cult action films of the 1980s, it seems that Kurt Russell is having a bit of a resurgence in his career… as Santa Claus?

Netflix released The Christmas Chronicles for the 2018 holiday season. It brought in 20 million streams in the first week, and that made it pretty inevitable we would see a sequel. Now it seems that not only are we getting one, but there may be some star power behind the camera as well.

Rumors indicate that Chris Columbus won’t just produce this time, but he may also direct. Columbus directed the first two Harry Potter movies, the first two Home Alone movies, Mrs. Doubtfire, and many more. This will be an interesting turn of events for a streaming film to be sure.

Kurt Russell is also said to be returning as Santa Claus.

No release date for Christmas Chronicles 2 has been announced as of yet, but it is suspected to be targeting the 2020 holiday season. Production is expected to begin in September of this year.