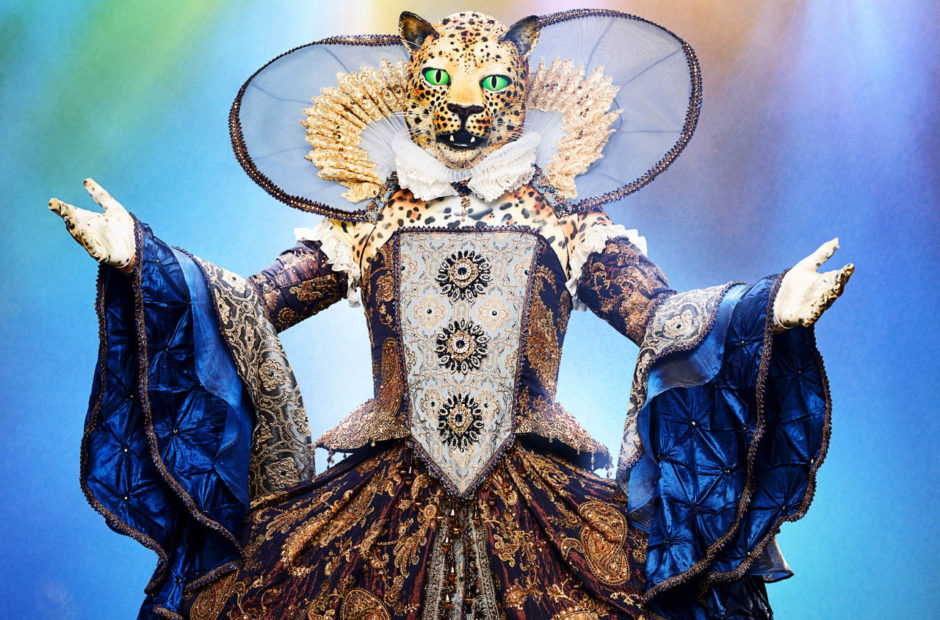 The Masked Singer is coming back for season 2, and the first costumes have revealed. Prepare to meet Skeleton, Leopard, Flamingo, and The Egg.

If anyone had told us that the Masked Singer would turn into the hit it did, we would have laughed. Yet, it was a hit in South Korea, but could the format work in the U.S.? It did, and it was huge. The Masked Singer is now taking over the world it seems with the show receiving huge ratings with the localized version in Germany recently.

The format is a bonafide global phenomenon.

The U.S. version is preparing for its second season, and Fox has revealed the first four contestants – or at least their costumed personas – along with images from the first episode. Episode one will see Leopard, Flamingo, Skeleton, and The Egg fighting it out with one of them ultimately going home.

We have no idea who is any of these costumes, let alone guesses, but I’m personally hoping Egg goes home because it kind of freaks me out.

Masked Singer season 2 will debut on Fox on Wednesday, Sept. 25. 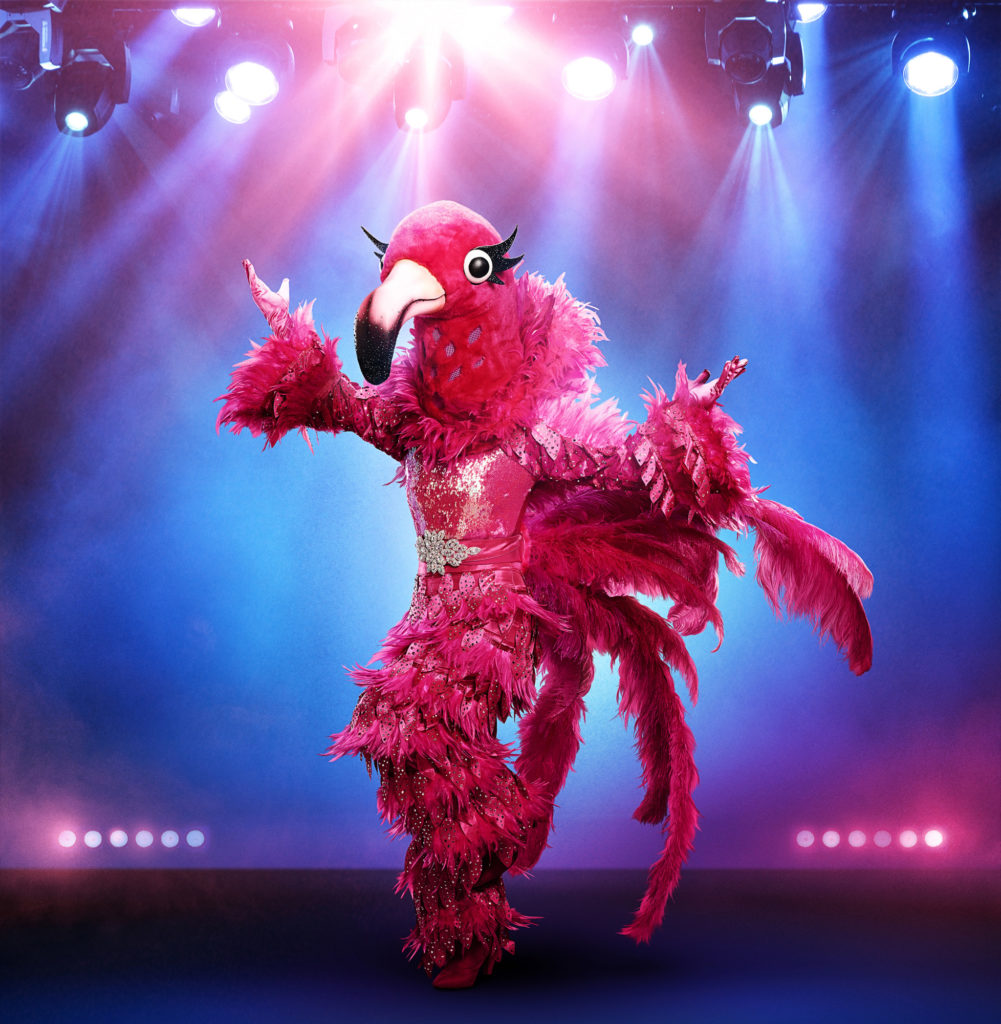