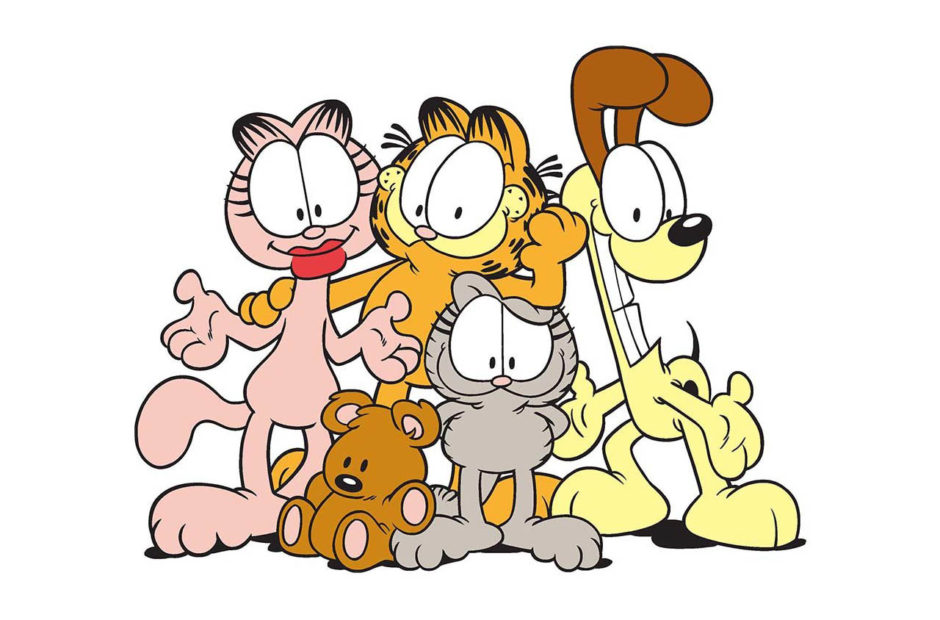 Garfield may be a long way from the pinnacle of popularity it enjoyed in the late 1980s and 1990s, but there’s still some life in the franchise.

It was announced on Tuesday that Viacom, through a subsidiary, has purchased Paws, Inc., the company that holds the rights to Garfield and U.S. Acres.

The company is wasting no time in putting the feline and his friends to work and have already announced a new Garfield animated series is in the works. This will be the third series for the franchise with the first being Garfield and Friends in the 1980s and 90s, and The Garfield Show on Cartoon Network from 2009 to 2012.

“This acquisition marks another step in our evolution toward being kids’ first stop for the best new content and characters, so we’re incredibly happy to have Garfield join our growing roster of globally loved franchises and to introduce this cool cat to a new generation of fans,” Nickelodeon president Brian Robbins said in a statement.

“Great content is core to the strength of our brands, and Garfield is a beloved character that continues to be part of the cultural zeitgeist with universal resonance across all ages,” said Viacom Media Networks COO Sarah Levy. “The acquisition of Paws, Inc. provides another opportunity for Viacom to leverage our platforms to extend the global reach of iconic IP.”

Garfield creator Jim Davis said of the deal, “I’ve always tried to make people laugh with humor that is classic and appealing to both kids and adults. I’m delighted that Garfield is going to be placed in the capable hands of the folks at Nick. They know how to entertain and will be great stewards for the franchise. I am also excited to continue to do the thing that gets me out of bed every morning — the comic strip.”

No launch date for the new Garfield series has been announced as of yet.