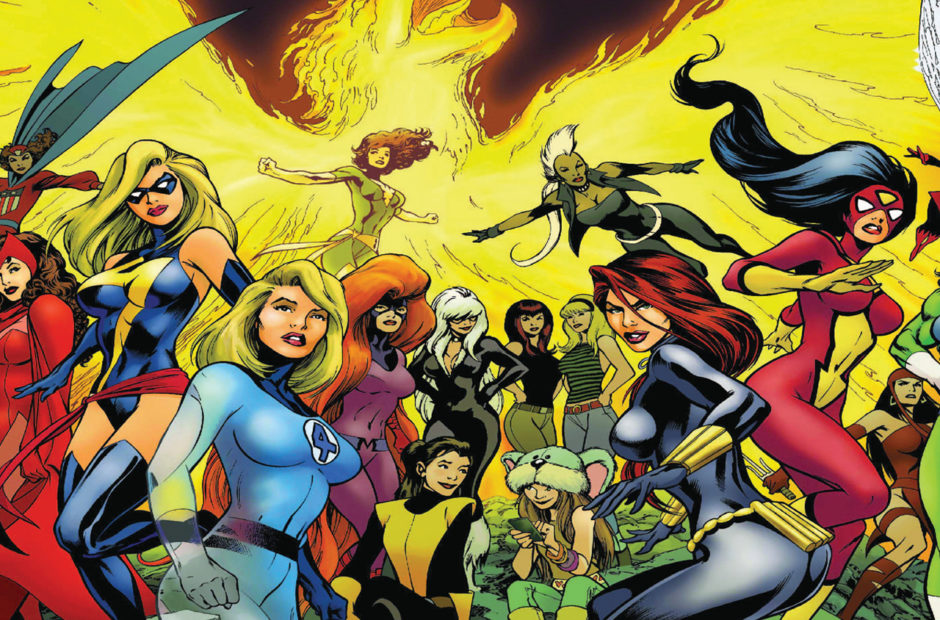 ABC is about to lose Agents of S.H.I.E.L.D., but it doesn’t want to get out of the Marvel business it would seem.

Speaking recently at the Televisions Critics Association summer session, ABC president Karey Burke said that there are “active talks” regarding a new Marvel series. The network will develop the series outside of the normal pilot season and it will be targeted for a mid-season series. The plan also calls for it to be female-focused and “something brand new, mostly.”

We admit, that last part has thrown us a bit. Does he mean ‘new’ as in not a character we’ve seen before, or ‘new’ as in a new character altogether? We just don’t know.

ABC has previously had a female-led Marvel series in the critically acclaimed Agent Carter. The series lasted for two seasons and featured Hayley Atwell as Peggy Carter in her years after the disappearance of Captain America. We certainly don’t expect the network to revisit that series, but that may give us a hint that it could be looking at a series about a non-powered character.

As to powered characters, one that keeps getting thrown around alot is She-Hulk. In the comics, Jennifer Walters is the cousin of Bruce Banner, and in an emergency, he had to give her a blood transfusion. She received enough his blood that it turned her into She-Hulk, but it was low enough it allowed her to keep her mind. As she was a lawyer, this led to her trying cases while being a giant green woman. This could make for a really interesting series and it would give ABC some wiggle room on the budget.

A lot of the decisions will come down to just how much the network wants to spend per episode. We would say don’t expect someone with some monstrous power, but whomever they end up choosing, we’re interested.