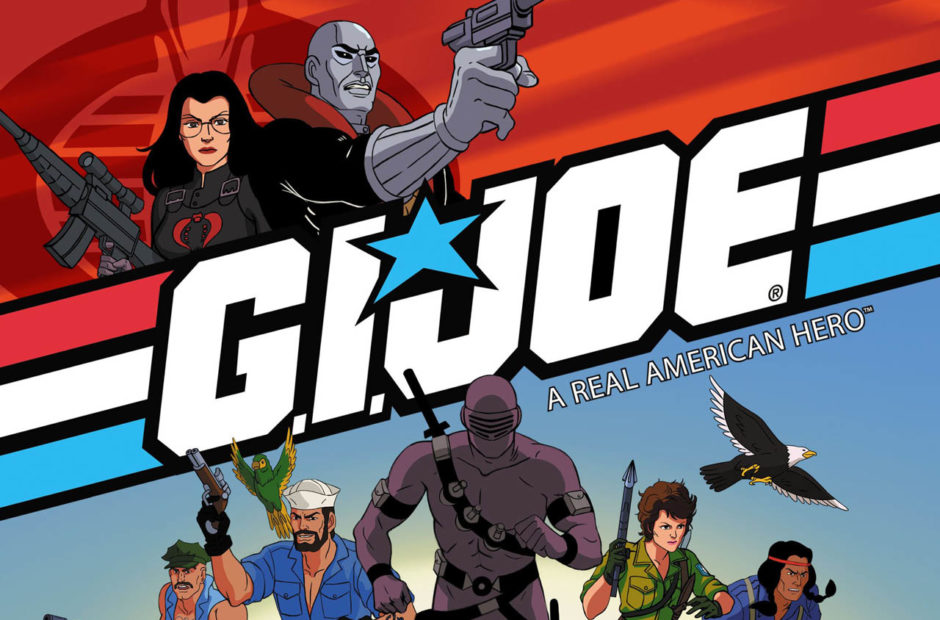 The Snake-Eyes movie is in pre-production, but Paramount and Hasbro are already working on a fourth film. And according to sources, Chuckles may play a big role in it.

For those of you who know G.I. Joe, I’m just going to let that sink in.

For those of you who aren’t familiar with G.I. Joe, he was an undercover specialist and was introduced into the line in 1987. He was probably best known for his Hawaiian shirt… as one wears when undercover. 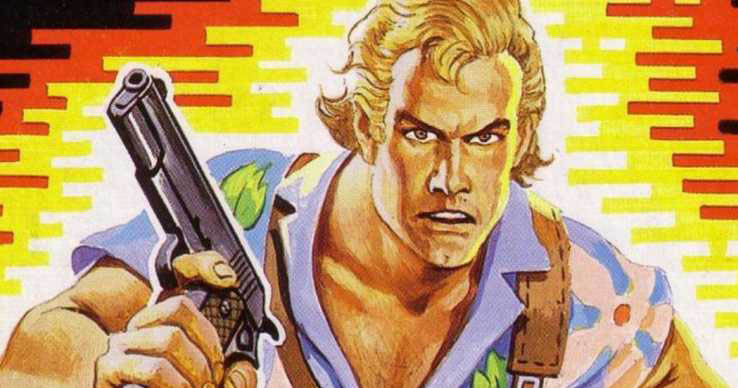 Josh Appelbaum and Andre Nemec, who wrote Mission: Impossible: Ghost Protocol, are currently working on the script which is described as an ensemble piece. The writers have also worked in television on series such as Alias and Life on Mars.

The G.I. Joe franchise has had a rough time getting off the ground with only two films in 10 years. It’s a rich tapestry, however, and setting the third film around the ultra-popular Snake-Eyes is probably a good place to start over.

While we kid about Chuckles, it’s only because he’s the only named character so far, and it’s still early in the process so that could change still.

As someone who deeply loved the 3&3/4-inch line, all I want to see is it get its due. Transformers was finally redeemed by Bumblebee, so maybe Chuckles will be the one to save the Joes.

No word on a release date as of yet for this new Joe film.