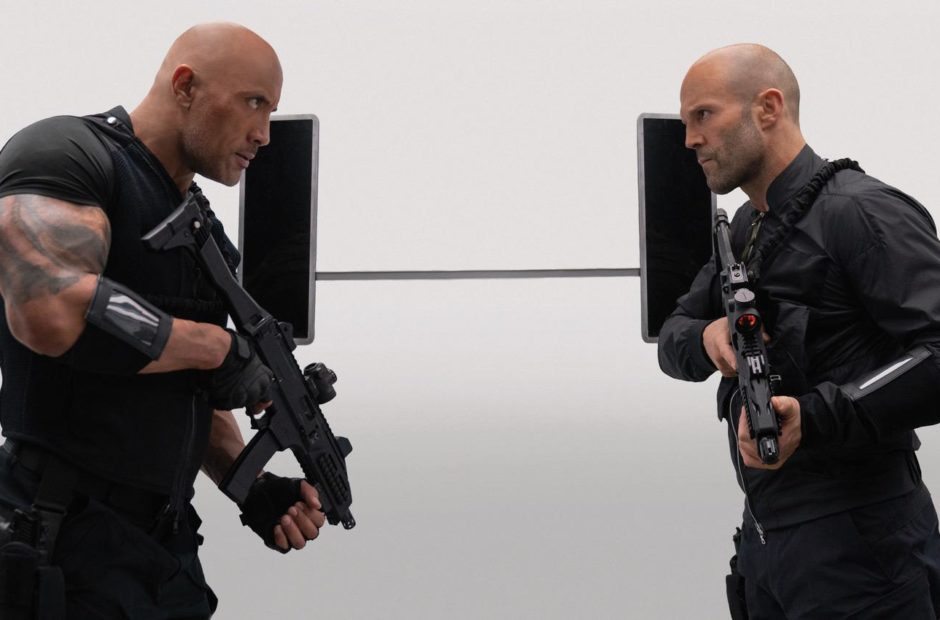 At last, there isn’t a Disney (or Disney adjacent) movie in the top spot at the box office. It’s nice of it to finally share some.

Second place went to Scary Stories to Tell in the Dark with $20.8M

Fourth place went to Dora and the Lost City of Gold with $17M off of a budget of $49M.

There are a ton of release this week with Angry Birds 2, 47 Meters Down: Uncaged, Blinded by the Light, Good Boys, and Where’d You Go, Bernadette.

# 47 Meters Down: Uncaged # Angry Birds 2 # Blinded by the Light # Dora and the Lost City of Gold # Good Boys # Once Upon a Time in Hollywood # Scary Stories to Tell in the Dark # The Lion King # Where'd You Go Bernadette Hobbs & Shaw Movie News