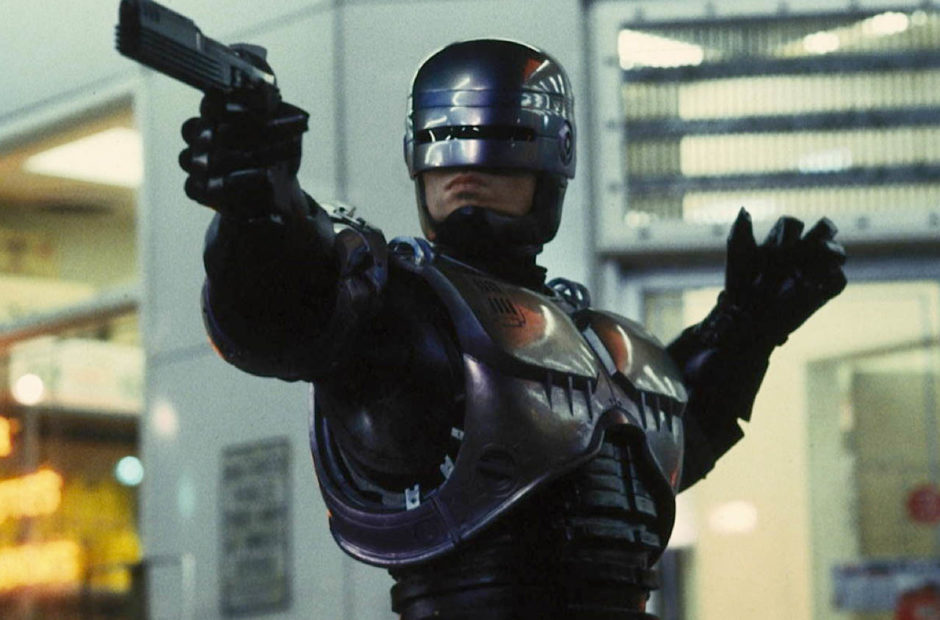 Neill Blomkamp has departed the RoboCop Returns sequel due to scheduling issues.

Late Thursday night, Blomkamp tweeted, “Off RoboCop.” He went on to add, “I am shooting new horror/thriller and MGM can’t wait/ need to shoot Robocop now. Excited to watch it in theaters with other fans.”

Off Robocop. I am shooting new horror/thriller and MGM can’t wait/ need to shoot Robocop now. Excited to watch it in theaters with other fans. N

It was announced in July 2018 that Blomkamp would be directing RoboCop Returns, which is a direct sequel to Paul Verhoeven’s 1987 original. This film was to be based on a script by the writers of the original film, Ed Neumeier and Michael Miner, that was recently brought back to life by Justin Rhodes (Terminator: Dark Fate), and Neumeier was onboard as a producer, and Miner as an Executive Producer.

Work was already underway on the sequel, and Blomkamp even recently promised that the original RoboCop suit would be making a comeback.

Blomkamp has had a hard go of it as of late when it comes to sequels. He had been working on an Aliens sequel to star Sigourney Weaver yet again in the role of Ellen Ripley, but Fox ended up deciding to go with Ridley Scott’s prequels instead. He was also connected to the live-action adaptation of the Halo game franchise at one time, but that project was hit with multiple delays.

Not much is known at this about the horror project Blomkamp is currently working on, and there is no word as of yet who will take over RoboCop Returns. There will be much more info about both projects, and hopefully, both turn out well.