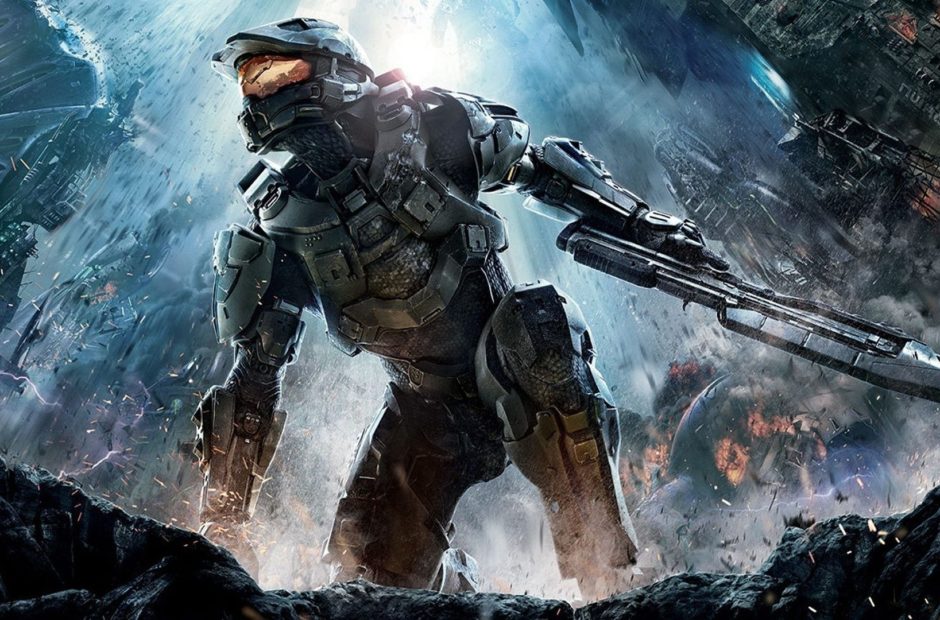 Halo Infinite will be much more expansive than any of its predecessors.

With the new Slipspace engine, 343 Industries can create an environment open for exploration and large-scale battles. Still, Xbox Game Studios chief Matt Booty stopped short of labeling the game as a sandbox. There’s a storyline for Master Chief that you’re supposed to stick to. Maybe you’ll be able to choose some paths, but it remains a game with specific objectives to be completed.

In an interview with Game Informer, the executive revealed Halo Infinite features a game world unlike anything we’ve seen in the past.

The entire universe can withstand a lot more in terms of space and real-time sequences. Just remember, Microsoft and 343 Industries don’t want you misunderstanding Halo Infinite as a sandbox. You’re playing a first-person shooter, first and foremost.

“The first thing that is really cool and where that game is headed is how they’re thinking about expanding the world. I won’t go so far to say ‘sandbox’ because we bring up sandbox and people seem to overload that term with a lot of other things. But what the team is doing to build a bigger universe and a bigger set of gameplay scenarios, and sort of more things to explore is awesome.”

As for the actual plot, 343 Industries hasn’t said anything substantial. The developer has only shared that Halo Infinite goes further into Master Chief’s core and, of course, pulling off some heroic actions.

The game will be released in Q4 2020 on the Xbox One, Windows, and Project Scarlett. 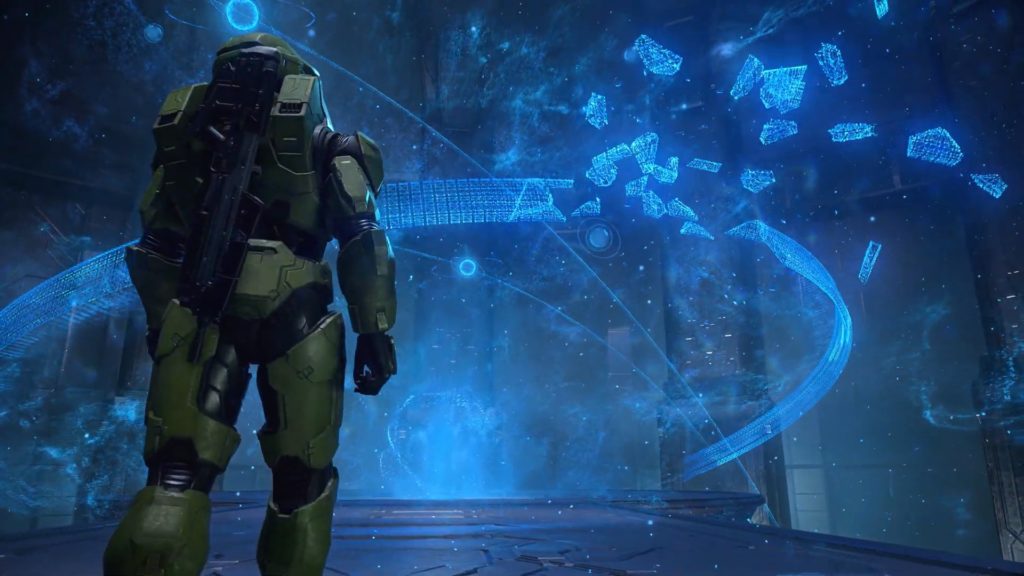