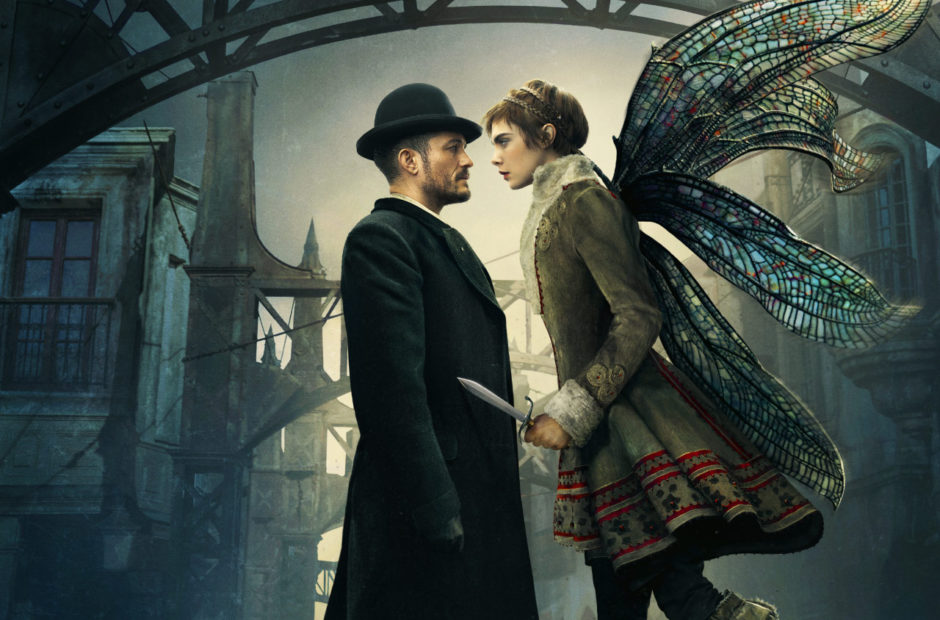 Carnival Row is about to unleash its inaugural season on Amazon Prime Video, and seeing as it has already been renewed, we know it won’t be the last.

What exactly is this odd looking series about? Where are there fairies in what appears to be Victorian England? Did they fight in World War I? What exactly is happening?

Our review is going to be spoiler-free, but we’re going to suggest you turn away immediately if you want to go in cold because some questions will be simply answered by the premise. Consider the gallery below your last warning.

One of the biggest questions we had before watching Carnival Row was if this was an alternate history story of Earth.

Despite the obvious Victorian affectations throughout even the trailer, we learn fairly on this is ‘the seventh century’ and we’re firmly in a city called the Burgue. Everything about this world is different from the religious system being based around someone referred to as “The Martyr,” to the fact the Fae (Faries) and man warred for years, before eventually aligning against a shadowy group known as The Pact. Things feel familiar and different all at once, and it takes some getting used to, but you finally reach a point of acceptance and depart the semi-uncanny valley of it all.

And then it gets down to the story. Carnival Row has all the makings of a series that will become a cult favorite, but at the same time it feels as if it’s trying too hard at times to achieve that goal. There’s a mystical aspect to the series. There’s an apparent serial killer mystery to be solved. There’s a political story of intrigue happening. And spanning over all of it is a story of immigrants and acceptance.

As we progressed through the episodes there were times where we just couldn’t discern how some of the various sub-plots were going to impact the main characters. And, indeed, there is one sub-plot as the season ends that you still don’t know how it connects exactly.

Carnival Row is a series that is going to have people who think it is the greatest thing ever shot on film, and others who will be asking themselves what in the world is happening. And a third group who more than likely think it’s pretty to look at, but a tad bit too disjointed. We definitely fell into that last group.

While the acting was above standard from the co-leads of Orlando Bloom and Cara Delevingne, and the production values fantastic, there is simply too much going on. Hopefully in season 2 – which is set up quite a bit at the end of season 1 – the series can refocus a bit and dial back the number of storylines it is trying to tackle. If it can, then this has a shot at being a really great series.

Overall, Carnival Row comes off as a sudsy soap opera with fantastical elements. It is striving to be something great, but falls just short of it in season 1. It’s worth a watch at some point in your schedule, but there is no need to rush to watch it opening day if you’re in the middle of viewing something else.

Disclaimer: Amazon provided The Nerdy with the full season for the purposes of this review. We watched all eight episodes before beginning this review.