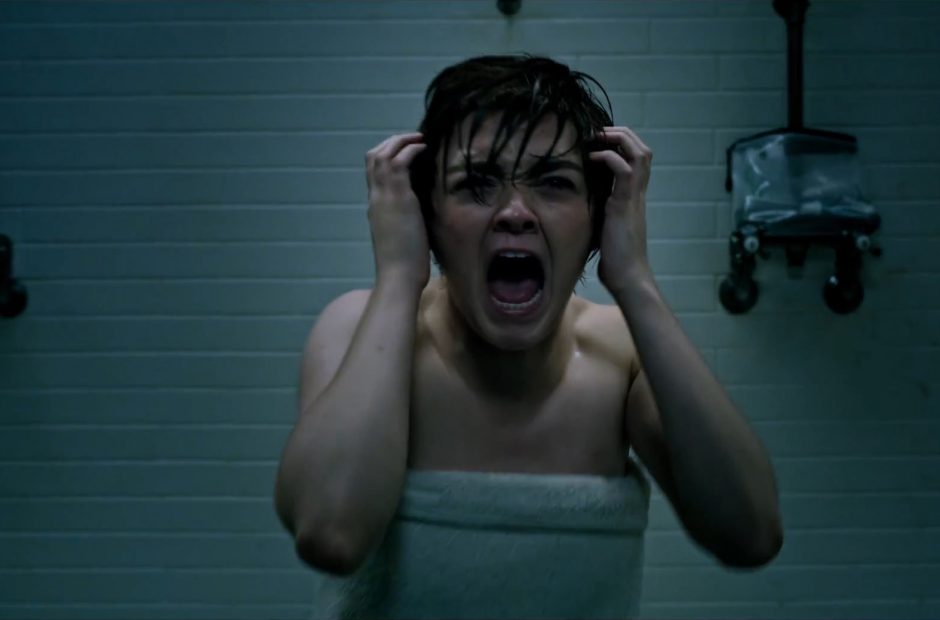 For those that have been following the trials and tribulations of the New Mutants movie, prepare yourself for yet another chapter in this depressing saga.

Since the Disney and Fox merger, the latter has been releasing multiple box office flops. All of these movies were in the pipeline before the Disney acquisition, but it is clear there are problems in the pipeline. According to a report from Variety, Disney is now looking over all of the issues with Fox and the upcoming slate, and things are not looking good.

The New Mutants movie has been through the wringer already. It was originally scheduled to be released on April 13, 2018, it then moved to Feb. 22, 2019. Following that move it was pushed to Aug. 2, 2019. There has been some speculation that following the acquisition of Fox by Disney that the film would move to Disney Plus, but the studio confirmed at CinemaCon 2019 the studio confirmed it would still be released theatrically. Then on May 7, 2019, Disney announced it was moving the film again to April 3, 2020.

The movie reportedly still needs reshoots, but with the amount of time that has passed, the cast is aging, and it’s going to be difficult to match anything.

At this point, it almost feels as though the movie should be put out of its misery, but we’ll just have to wait and see what Disney decides to do with it. 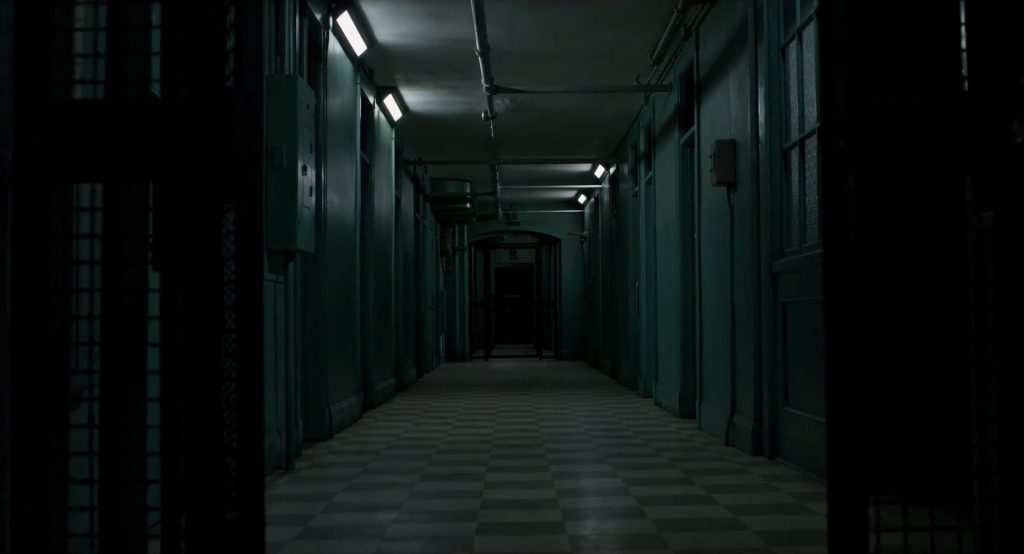