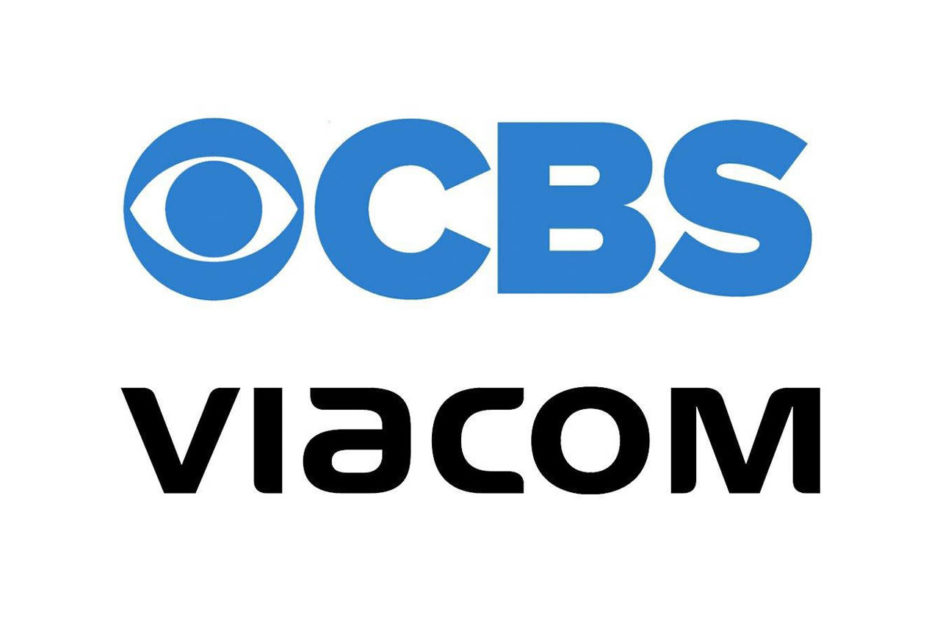 After 13 years about, CBS and Viacom have agreed to merge back together into one company that will now be called ViacomCBS.

Talks have happened on and off for years about Viacom and CBS remerging into one entity, but the timing never seemed right. Now, as mergers such as Disney and Fox are taking place, and the streaming wars are heating up, there has never been a better time for these companies to realign.

This new merger will see the following brands falling under the same roof.

And there are even more properties than these.

The newly formed ViacomCBS – which will still need to clear regulation hurdles – will have a surprising benefit in that it brings all of Star Trek, both the movies, and TV series, back under one umbrella. This could lead to a lot of positives for the franchise, but we’ll just have to wait and see how it plays out.

This is another huge deal that is sure to shake-up Hollywood. Don’t be surprised if all of these new mega-companies start picking up smaller cable companies as well to inflate their portfolios of content even more.

It’s a brave new world of production to be sure.