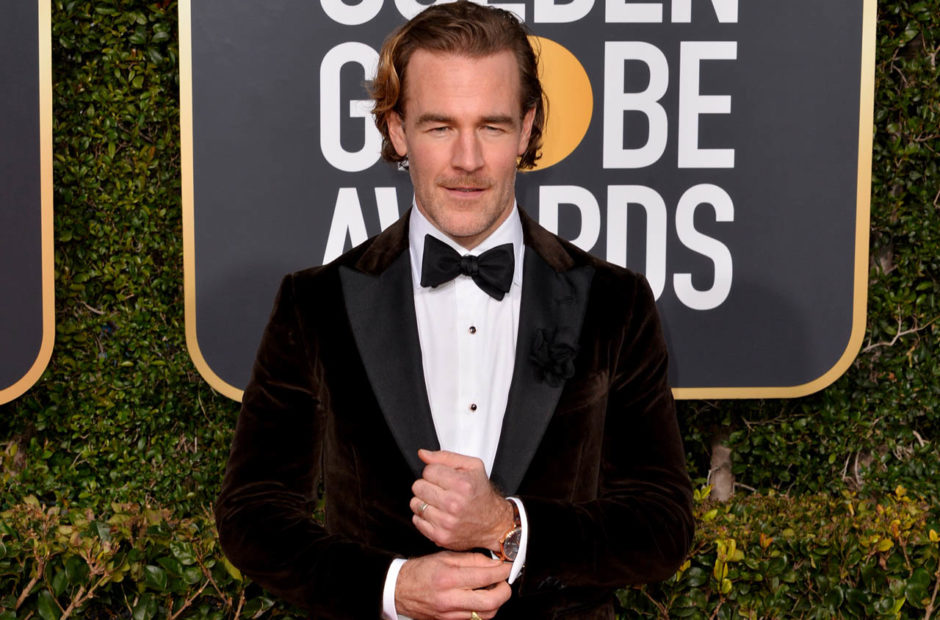 ABC used the Wednesday morning edition of Good Morning America to announce the Dancing With the Stars season 28 cast. As with each new edition of the series, there is a wide mix of Stars.

First up, the celeberties of this season

As anyone who has ever watched the sitcom Don’t Trust the B—- in Apt 23, you may be finding the inclusion of James Van Der Beek in Dancing With the Stars pretty funny. This was a plot point at one time during the series, and included Van Der Beek getting in a dressing room fight with Dean Cain over who had more ceiling tiles, meaning they had more space.

Hopefully the tiles have been sorted out before this season begins.

The professional dancers for this season include:

The pairings will not be announced until the premiere episode.

Dancing With the Stars season 28 will premiere on ABC on Monday, Sept. 16 at 8pm Eastern.