Bond 25 at long last has a title. No Time to Die will be the 25th film in the main James Bond franchise, and the fifth for Daniel Craig.

MGM also released an official synopsis for the film.

In No Time To Die, Bond has left active service and is enjoying a tranquil life in Jamaica. His peace is short-lived when his old friend Felix Leiter from the CIA turns up asking for help. The mission to rescue a kidnapped scientist turns out to be far more treacherous than expected, leading Bond onto the trail of a mysterious villain armed with dangerous new technology.

It has been suspected for some time that Bond will be out of active service as we’ve heard a woman will have taken over the 007 designation. If he will resume his service with MI-6 remains to be seen, but something tells us he will.

This will reportedly be Daniel Craig’s final film in the role, so here’s hoping he goes out on a high note for the series. 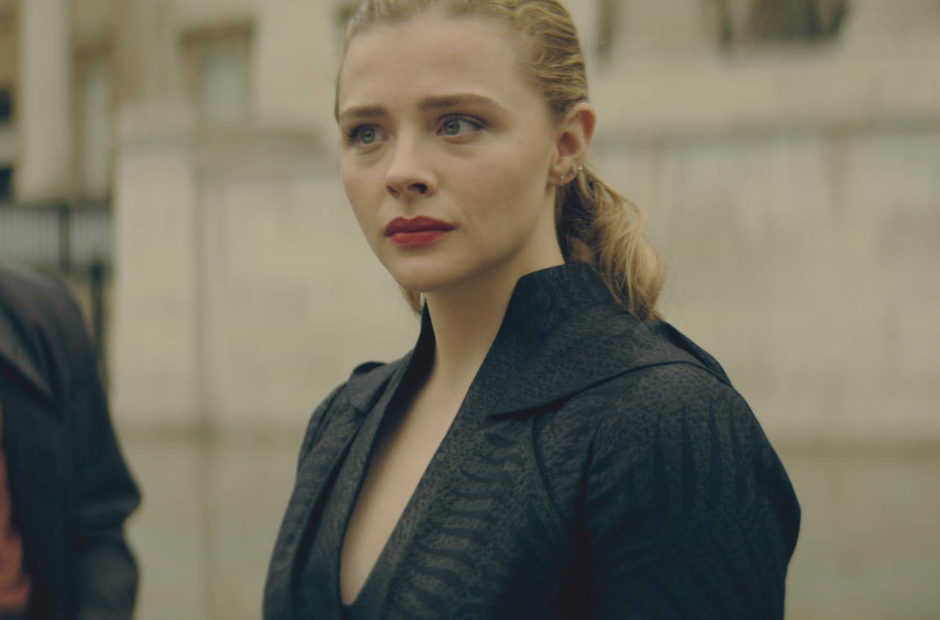