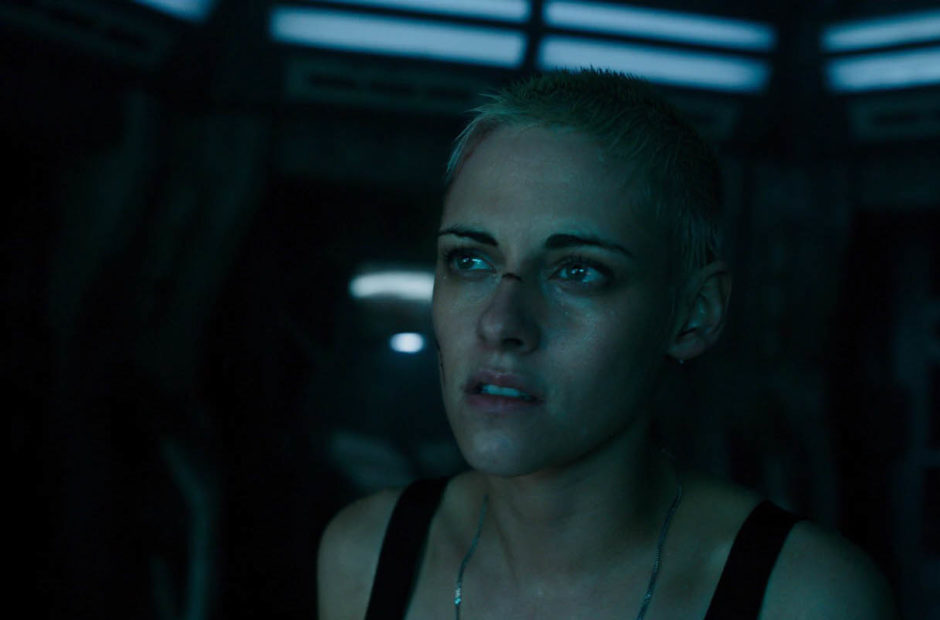 It has been some time since we had an underwater sci-fi thriller, but it appears the time has come for the genre return.

The 1990s gave us a few sci-fi underwater films in the likes of The Abyss and Leviathan. Just as in a space thriller, you get the claustraphobic feeling, and the sense of helplessness. Yes, you may be on the same planet, but no one can reach you quickly, nor can you return to land rapidly.

Underwater posits that drilling too deep into the ocean floor has awoken something, and apparently it’s none too happy about it.

William Eubank directs the film from a script by Brian Duffield and Adam Cozad.

UNDERWATER is a film that follows a crew of underwater researchers who must scramble to safety after an earthquake devastates their subterranean laboratory. Directed by William Eubank, UNDERWATER stars Kristen Stewart, T.J. Miller, Vincent Cassel and John Gallagher Jr..