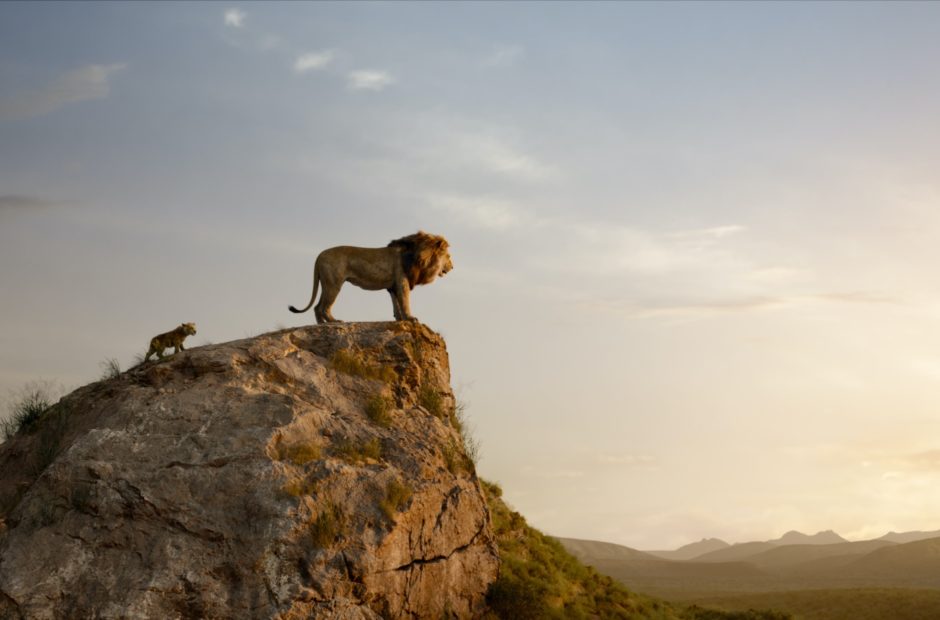 The Lion King has entered the top 10 films of all time, and it’s now sitting in the ninth spot. To make room for the King of the Jungle, Black Panther had to be knocked out of the top 10.

The top 10 has been seeing a lot of shakeup as of late, and it has all been thanks to Disney. We recently saw Avengers: Endgame become the highest-grossing film of all time, and now The Lion King is in the mix as well.

Breaking down the top 10, you have six films from Disney, two from Universal, one from Paramount, and one from Fox. And thanks to Disney purchasing Fox, it now owns that film as well. (It’s Avatar in case you’re wondering)

With Disney having already set a new record for five billion dollar movies in 2019, and a few more possibilities this year with Frozen 2 and Star Wars: The Rise of Skywalker, even more changes could be coming. We’ll just have to wait and see, but it is looking as though a day could be coming where the House of Mouse owns the entire top 10.

And to think this all started with Walt Disney sitting under a tree making up stories to entertain his sister. 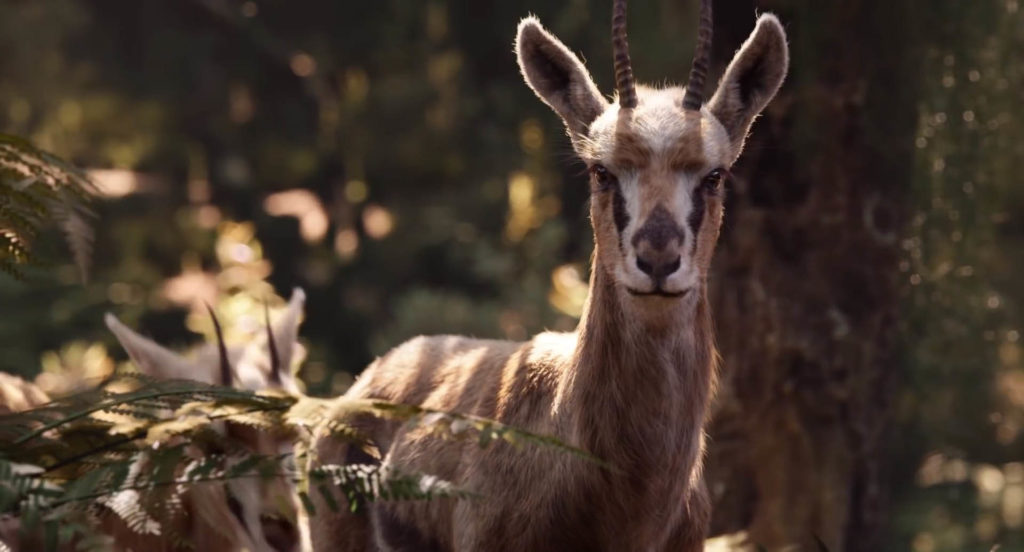