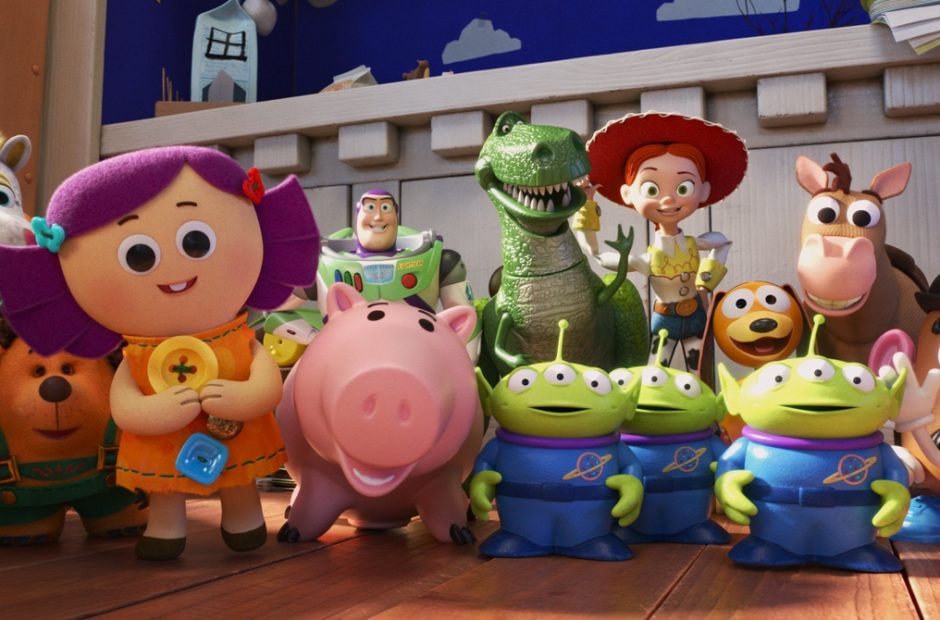 Disney is having a very good year. A spectacular year, actually. It has already set a record for the highest-grossing studio in a calendar year, and it did that in July with $7.67 billion.

Now, the House of Mouse has set another record: Five movies grossing more than $1 billion dollars in a calendar year. The first four films were Captain Marvel, Avengers: Endgame, Aladdin, and The Lion King. This illustrious group has now been joined by Toy Story 4 which makes it the fourth Pixar film to break through that barrier.

With four months to go Disney still has some massive films to release including Frozen 2 and Star Wars: The Rise of Skywalker. Both of those could easily cross the billion-dollar mark. Also coming out this year is Maleficent: Mistress of Evil, which will probably not break $1B, but it will still do well. Should all of these movies do well, Disney could be looking at breaking the $10 billion dollar barrier for the year, and one has to wonder what it would take for anyone to ever catch that record again.