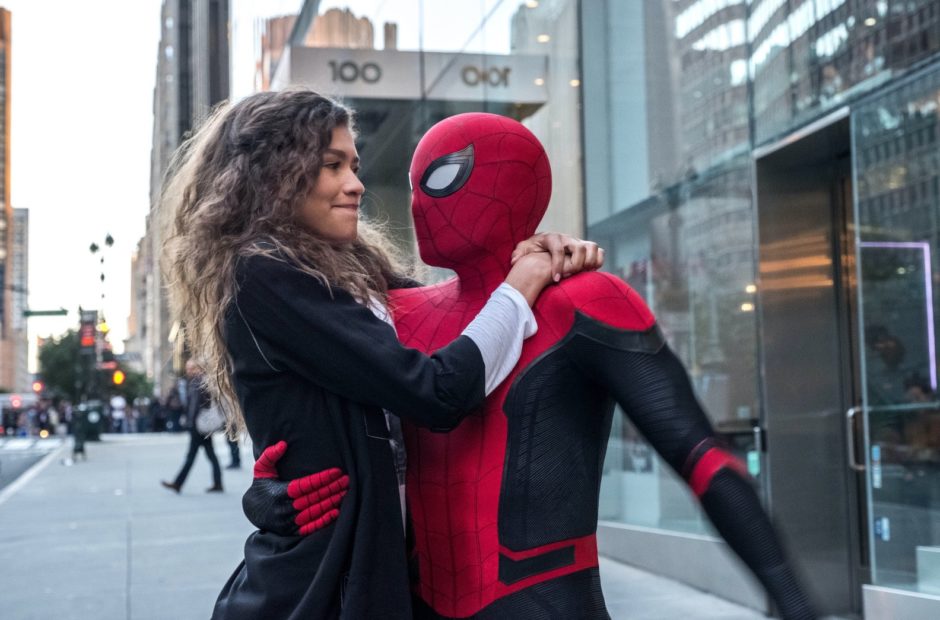 It seems that things may not be quite as dire as were once believed in regards to Spider-Man staying in the Marvel Cinematic Universe.

Following a report on Tuesday that Marvel Studios and Sony Pictures would be parting ways, it seems things are not a done deal quite yet. Speaking to iO9, a Sony representative said it’s believed that the dispute comes down to a producer credit and that negotiations are, in fact, ongoing.

It was originally believed that in an attempt to negotiate a new deal that Marvel had asked for a 50/50 share of revenue and that Sony had walked away from the talks. Now it seems that it is something much simpler and could be worked out still.

Should the talks no resolve themselves with a new deal, however, that would mean that Spider-Man would depart the MCU, and that he would be off on his own again. Now that audiences have gotten a taste of the cooperation, it’s hard to tell how they would react should this happen.

Spider-Man: Far From Home became Sony Picture’s highest grossing film ever this week. It seems like a deal that both studios would want to work out for that reason, so we’ll just have to wait and see what happens.

Spider-Man: Far From Home is still currently in theaters.