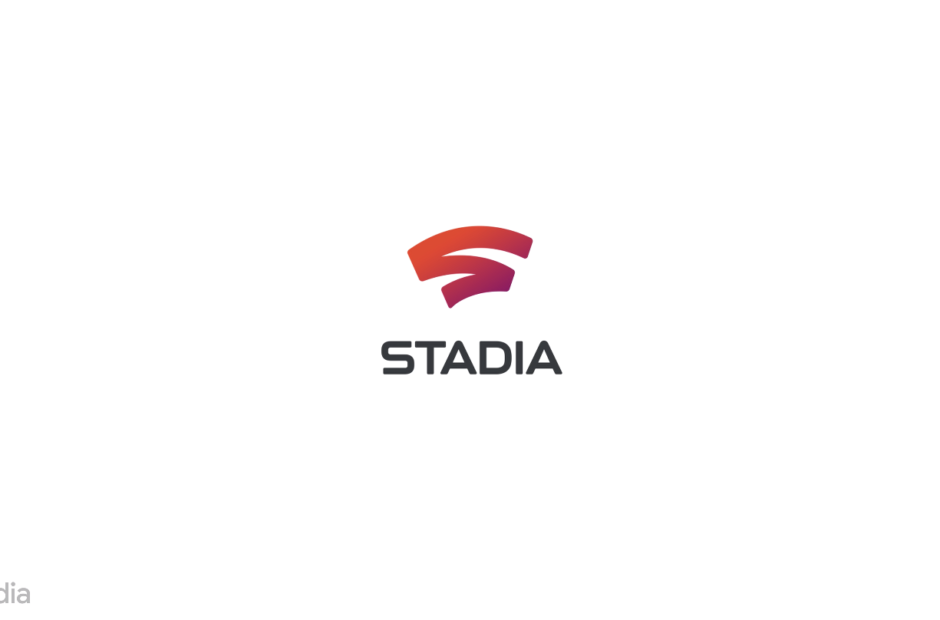 Google’s Stadia won’t be light on games big and small.

The game streaming service will include a lineup of games ranging from blockbusters to indies. In an online-only presentation, Google discussed a bit more about what to expect when Stadia goes live this fall. It’s where we learned that, aside from a few more high-end games joining the list, Google isn’t forgetting about small-scale studios and their creations.

You’ll notice Cyberpunk 2077, Borderlands 3, and Mortal Kombat 11 in this recap trailer above. It also throws some spotlight onto Farming Simulator 19, Windjammers 2, Orcs Must Die! 3, and others. Both executives from Google and outside publishers discuss Stadia’s potential for the industry throughout the video.

In total, Stadia could be ready with as many as 40 games. The entire list of launch titles, which was recently updated to reflect the latest additions, can be found on the Google Store.

As for its own commitment, the Mountain View-based company doesn’t appear to be working on any first-party titles. Stadia will arrive this fall with third-party titles alone. All of them can be purchased elsewhere, but Google thinks you’ll want to choose Stadia in order to gain accessibility across multiple devices. Even so, there needs to be some library-level differentiation between Stadia and its long-tenured competitors.

Maybe you’re nervous about trying Stadia due to Google’s habit of abandoning products and services, but it says you’re able to keep all purchases in the event it stops trying its hand at gaming.

The release date isn’t completely set. Stadia will go live in November, and you can pre-order the Founder’s Edition bundle for $129. It includes a 3-month Stadia Pro membership, a ‘Buddy Pass’ for another membership, a controller, and first dibs on a username. Just remember, Stadia’s subscription gets you unlimited access to some games while others still need to be purchased.