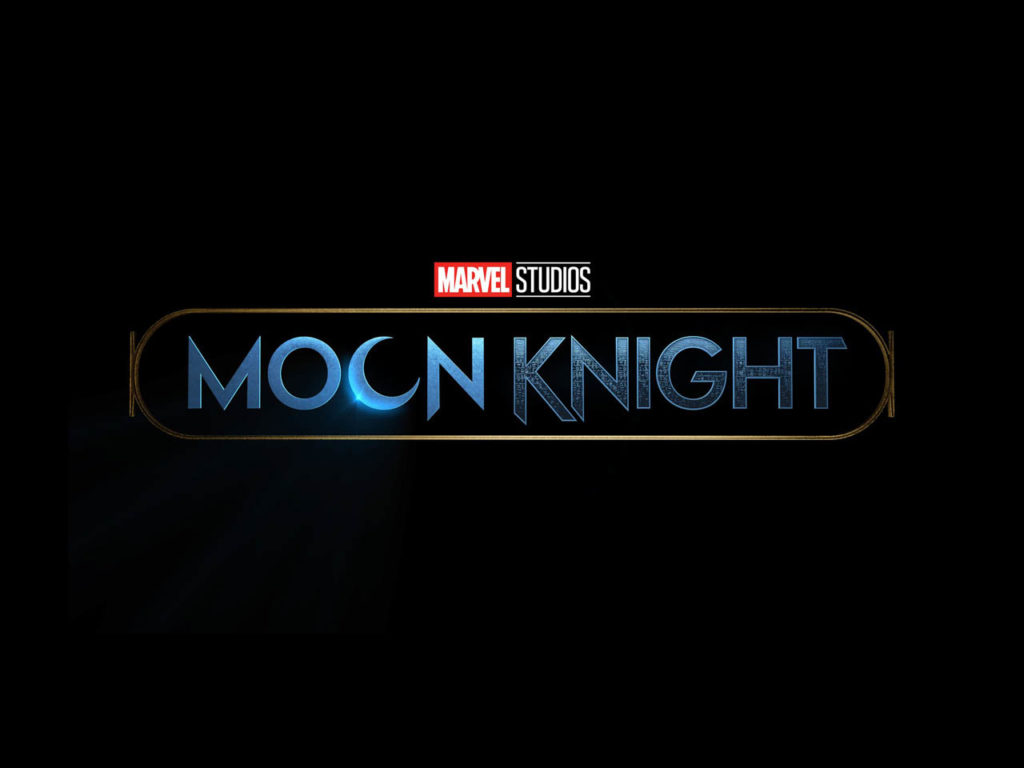 Were you worried that Disney+ would have enough shows even after everything announced at Comic-Con? Well, don’t worry, because there are even more coming along. As part of Disney’s D23 convention, Marvel Studios dropped a whole slate of new shows heading to Disney+, including reveals for She-Hulk, Ms. Marvel, and Moon Knight.

Ms. Marvel, who will also play a role in the upcoming Avengers game, will center on Marvel’s current incarnation of the character, 16-year-old Kamala Khan, a Pakistani-American hero hailing from New Jersey. She’s a shapeshifter and a huge superhero nerd who took her superhero name from Carol Danvers in the comics. She’ll be the first Muslim character to headline a Marvel project. Marvel has tapped British writer Bisha K. Ali to act as showrunner.

She-Hulk, meanwhile, is attorney Jennifer Walters, cousin of Bruce Banner. A blood transfusion from the latter accidentally imbued the former with her powers. In the comics, She-Hulk has been a member of the Avengers and Fantastic Four. She’s long had a much clearer balance of personality and power than her cousin’s two disparate forms, and as a result has been living in her Hulk form full time for quite a while now, working court cases in full green.

We’re expecting this to be a courtroom drama, though only time will tell what they decide to do with the show.

Moon Knight is Marc Spector, imbued with the power of Khonsu, the ancient Egyptian moon god. The relationship with Khonsu slowly drives Spector insane, causing him to manifest other personalities even as he tries to fight for good. In addition to living as Marc Spector, the character has been a millionaire named Steven Grant, a police consultant named Mr. Knight, and more.

Details on these shows are sparse, but they’re all set to air on Disney+ after Hawkeye, the last of the shows announced at Comic-Con. Ms. Marvel comes first, with Moon Knight and She-Hulk following.

WandaVision, Falcon and the Winter Soldier, and What If…

Marvel offered up details on a few other shows, too. WandaVision will be equal parts Dick Van Dyke and MCU-style action, seemingly in the vein of the Vision comic about Vision and his family. Kat Dennings will reprise her role from Thor as Darcy Lewis. Over on Falcon and the Winter Soldier, actress Emily VanCamp will appear again as Sharon Carter, Peggy Carter’s niece, and Wyatt Russel will appear as US Agent. US Agent is a sort of Reverse Captain America – patriotism gone sour. If you were hoping Falcon and Winter Soldier wouldn’t be political, you might just be out of luck.

Talking about What If…, Marvel revealed that the animated series will feature Peggy Carter, voiced by Haley Atwell, becoming Captain Carter. Images shown suggested that we’ll see a zombified Captain America and Tony Stark as Star Lord. Jeffrey Wright (Bernard in WestWorld) will appear as The Watcher guiding us through these new realities.