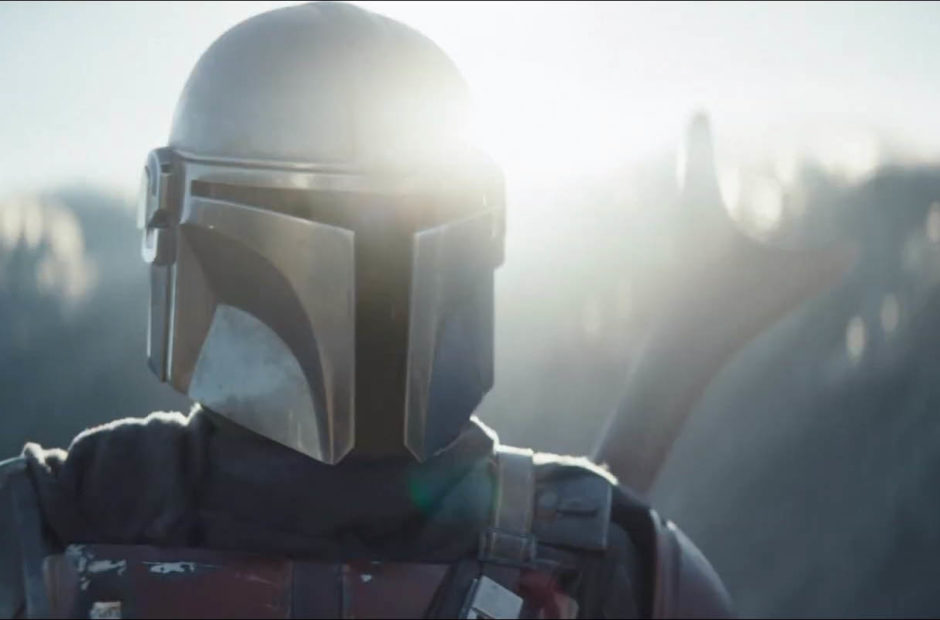 During the Disney Plus presentation on Friday afternoon at D23, the first Star Wars The Mandalorian trailer was finally shown off.

After years of promises, false starts, and dashed hopes, a live-action Star Wars series is finally coming to our TVs.

Spearheaded by newly inducted Disney Legend Jon Favreau, the series will tell new stories of the time period following Return of the Jedi. With the Empire in shambles, and the New Republic still trying to find a grip, it was a wild time in the galaxy far, far away.

With work already beginning on season 2, it’s clear that Disney Plus has a lot of faith in this series. Judging by this trailer, we can’t say we blame them.

From Death Troopers to Swoop Bikes, this series has everything, and we can’t wait to see it.

Star Wars The Mandalorian will debut on Nov. 12.