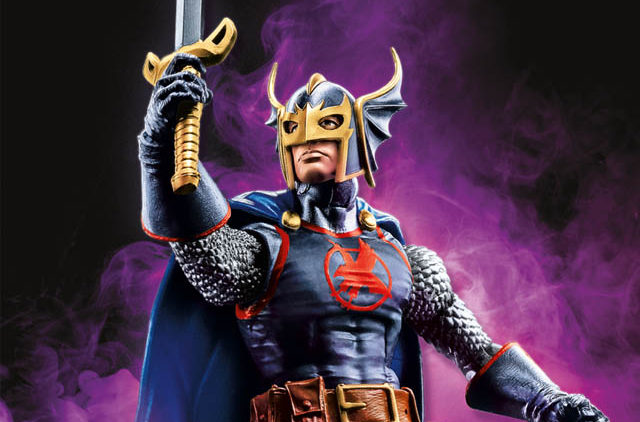 The rumors were true, and Kit Harrington is indeed joining the Marvel Cinematic Universe, but not as a character anyone expected. While many had suspected he would be Moon Knight, he is instead The Black Knight and he’s in The Eternals.

Known as Dane Whitman, The Black Knight has been a moniker passed down through a family blook line since medieval England. Whitman’s uncle, Nathan Garrett, used the abilities for evil, but when he passed the mantle to his nephew, he told him to use it for good to restore honor to the family.

In the comics, he became romantically involved with Sersi of The Eternals who will be played by Gemma Chan in the film.

While it seems a tad early to bring in The Black Knight, he’s a character fans have been clamoring for some time. And with a big name such as Harrington playing him, expect him to stick around the MCU for some time to come.