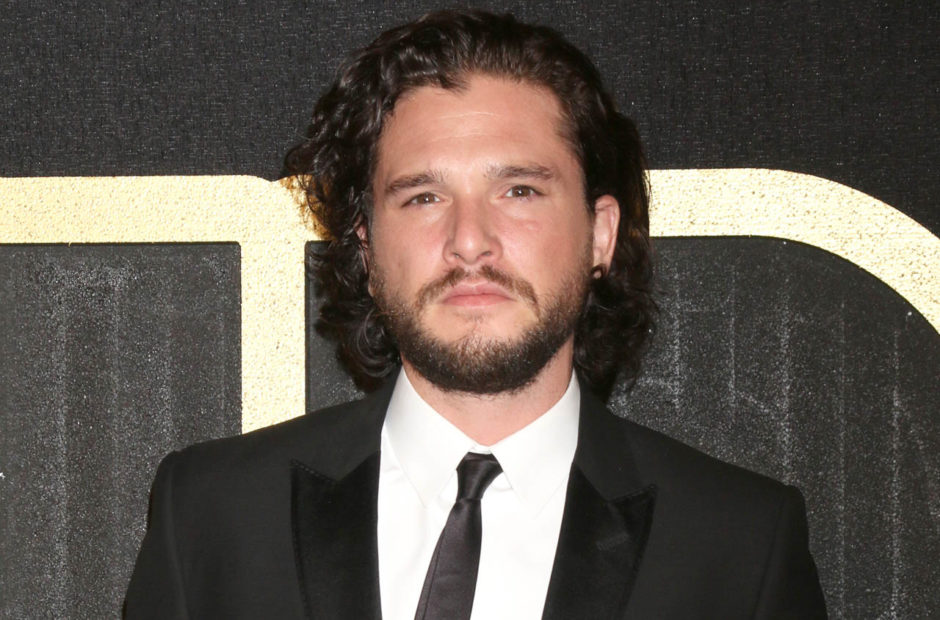 Kit Harrington, best known as Jon Snow on Game of Thrones, is reportedly heading over to the Marvel Cinematic Universe.

Shortly before the Disney Plus presentation on Friday night, a report surfaced that Kit Harrington would be joining the MCU. No one was able to nail down who he would be playing, but there was a strong suspicion it would be Moon Knight. While there was indeed a Moon Knight series announced, no casting was mentioned, leaving many to question Harrington’s role.

There are so many Marvel properties in various stages of production that it is nearly impossible to guess who Harrington will be playing. Between a growing film slate, and a Disney Plus slate of TV shows, there are dozens of potential roles for him.

At the rate the MCU is growing, this is going to become an increasing issue. At some point it feels as though every actor currently working is going to rotate through some form of Marvel-related role. There will be some unknowns to be sure – we can’t even begin to guess who will be taking the lead in the newly announced She-Hulk series – but when it comes to known actors? Well, the number of prime roles for them is astounding.

We’ll just have to wait and see what role Harrington ends up with.