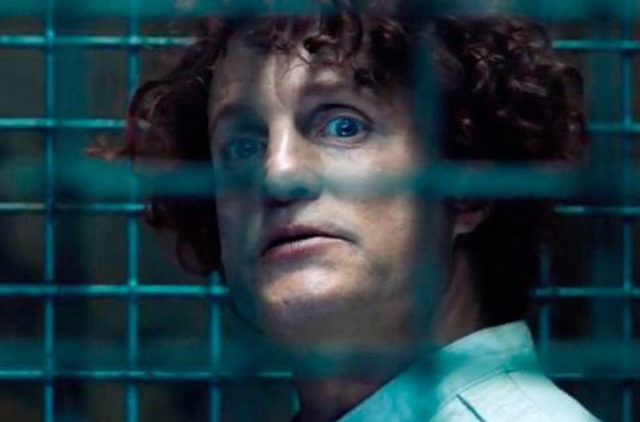 It seems that the tease of Woody Harrelson as Cletus Kasady at the end of Venom is going to pay off sooner than many thought.

Recently, Academy Award-winning cinematographer Robert Richardson recently joined Venom 2. Not long after he gave an interview to Collider about why he had signed on to the film and he shared some information fans suspected would happen, but had not been confirmed.

I was looking forward to entering into that arena with Batman years ago with Ben [Affleck]. I thought, ‘Well this is something I haven’t done that I would love to try to do.’ And then Andy Serkis, who I worked with on Breathe, gave me a call a month ago and said that he was up for this and would I be willing. I’d seen the film. I watched it again, then they sent me a script and I felt like, yeah, I would say yes anyway to Andy just because I would say yes to Andy, but I also think it’s a great… I think it’s unexplored yet, and it’s going to explode, and this film, I think, will help it explode, because you have a remarkable central character with Venom, but now you’ve got Woody Harrelson, who’s going to obviously make his own little entrance here, and we’ll see what else comes in with the Sony Marvel collaboration. I look forward to it. It’s a massive change for me, but I’m excited. I think Hardy is one of our best. He never misses. I so look forward to sitting with him and watching him perform.

The big concern here is if this could potentially feel like too much of a copy of the first film. Will we only ever see Venom fighting other symbiotes?

With Spider-Man now seemingly out of the Marvel Cinematic Universe, possibly we could see them interact, but only time will tell if that comes to be.

We’ll just have to wait and see if this news is officially confirmed any time soon.