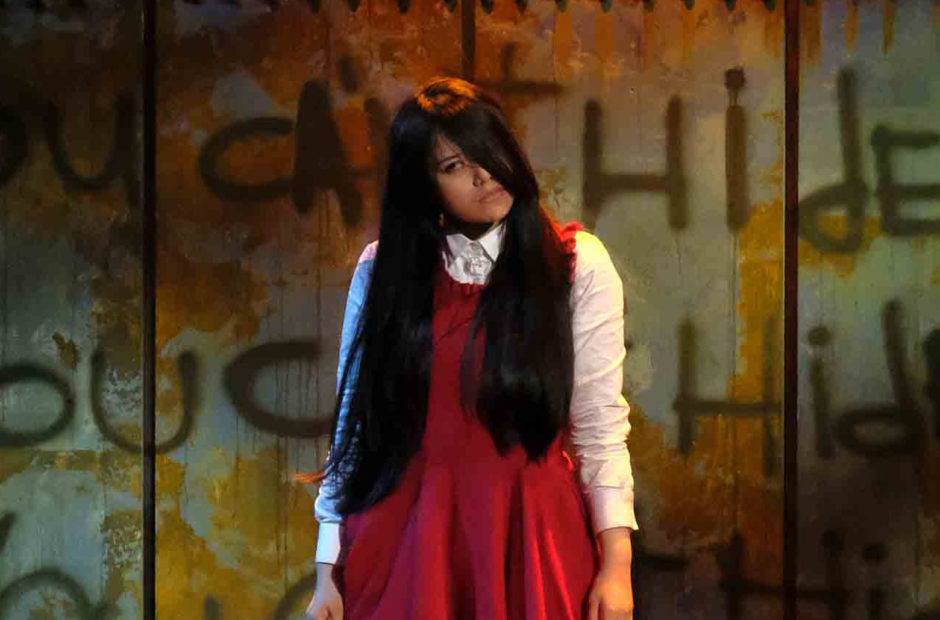 Illusionist The Sacred Riana is returning to television, but this time it won’t be for a talent show.

It seems that after appearances on talent shows around the world, 27-year-old The Sacred Riana – real name Marie Antoinette Riana Graharani – has made a name for herself. Fremantle and Wahana Kreator Nusantara are teaming up for an English-language horror anthology series titled The Sacred Riana: Bedtime Stories. 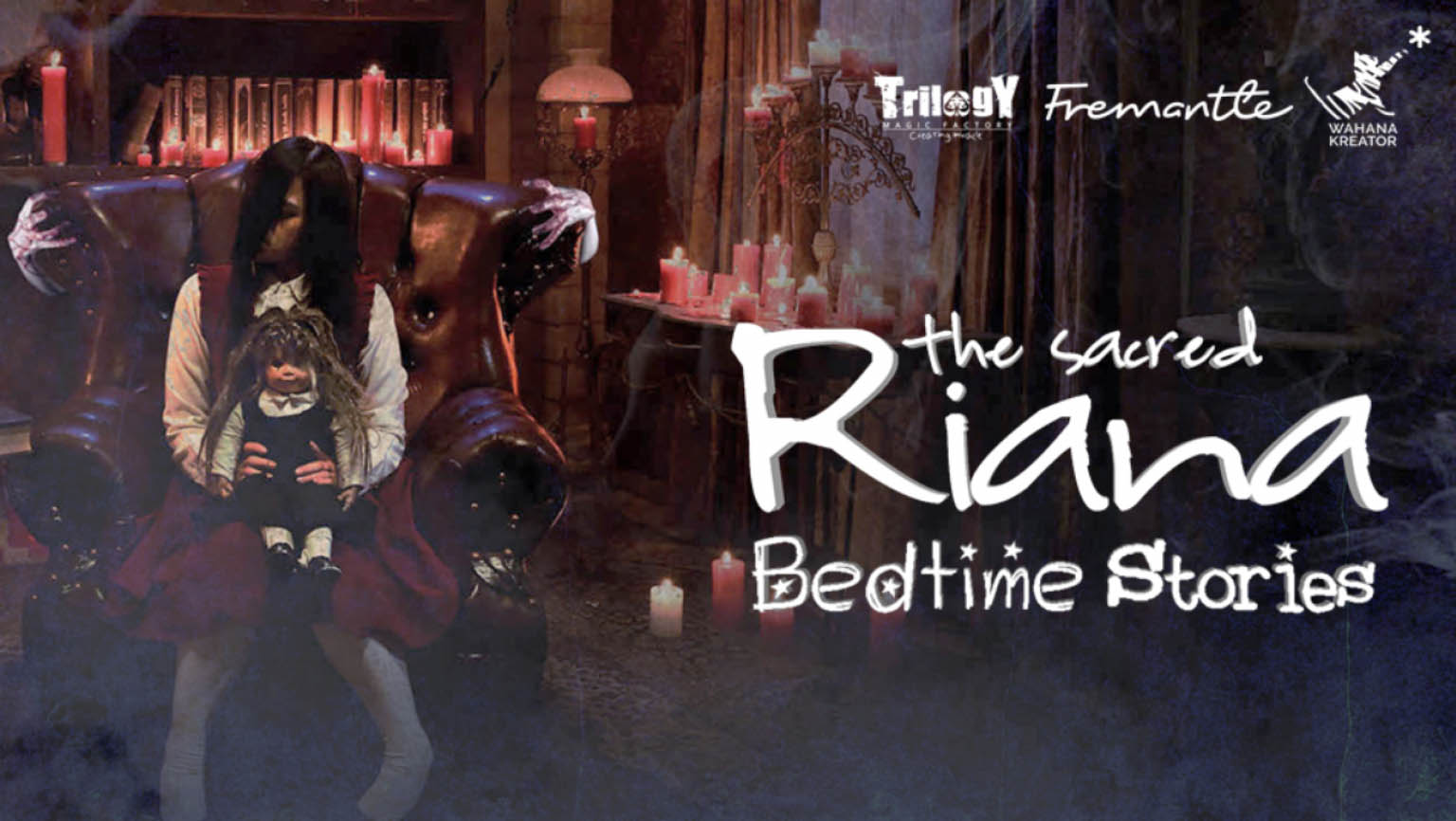 “The Sacred Riana: Bedtime Stories is an English-language, Asian horror anthology series set around the continent and inspired by folklore and urban legends,” the companies said in a joint statement. “Each self-contained, stand-alone episode has a unique cast and storyline, delivering Asian horror to a worldwide audience.”

“The fact that we are developing an international drama for the world stage, led by an Indonesian superstar such as the Sacred Riana, just shows us all how our industry is changing and great content can come from all corners of the world,” said Chris Oliver-Taylor, Fremantle’s CEO for Asia Pacific.

There’s no word as of yet as to how many outlets or countries have signed on to the series. This seems like an easy pickup for a streaming platform such as Netflix or NBC’s upcoming service. Seeing as she made a name for herself in the U.S. on NBC’s America’s Got Talent, the network may very well want to be involved with the series.

Asia Pacific horror stories tend to differ greatly from the concepts of European and Western ideas of horror, so it should be interesting to see how this plays around the world.

We’ll be keeping an eye out for this one for sure.