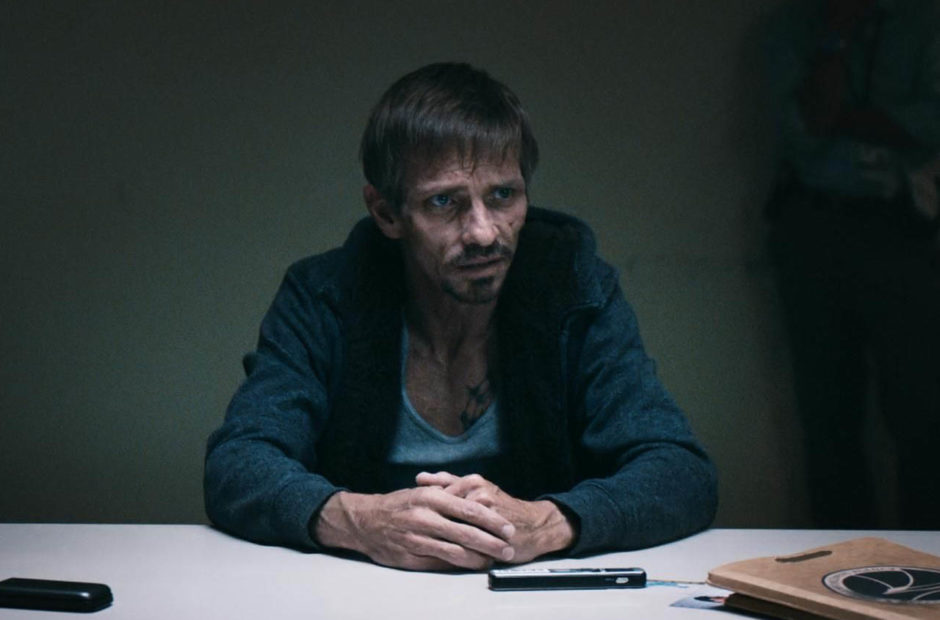 If you watched the end of the original Breaking Bad series, you’ll remember when Jesse (Aaron Paul) was freed by Walter White (Bryan Cranston), he took an El Camino and drove off into the night, screaming. As the police approached down that same road, we never knew if Jesse had been stopped by them, or got away somehow. It appears that we now know he made it out.

Filmed in top-secret conditions, it was only revealed a few days ago that a Breaking Bad movie even existed. Then, on Saturday night, Netflix revealed the trailer for the film.

No one is quite sure how they so successfully hid that this movie existed, but here we are. On Oct. 11 we’ll learn the fate of Jesse in the time following his freedom.

There’s no word yet on if any other cast members of Breaking Bad will appear, but we’ll just have to wait and see.

What could have happened to Jesse? Did he find a new life like Saul Goodman (Bob Odenkirk)? We certainly don’t think this is a launch to a new series, but it’s going to be interesting to learn the results.