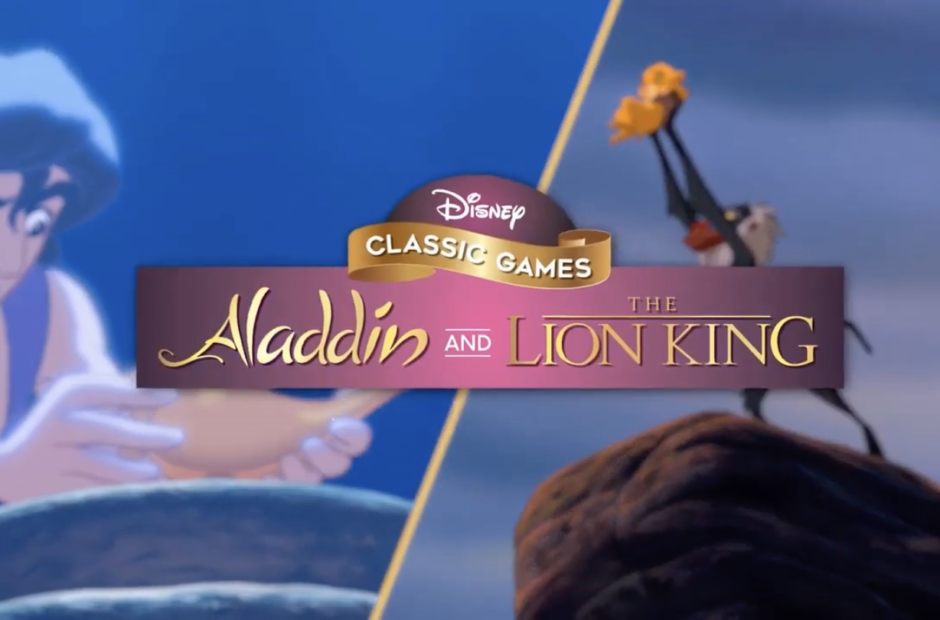 The trailer showcases a few modifications and additions. Aside from remastering the graphics to exist in 1080p, there’s Watch Mode to skip to any part of a game and Rewind to correct any mistakes. Disney also tossed in a digital museum that takes you behind the scenes.

Of course, there’s also full access to soundtracks. So you can listen to “A Whole New World” as it was meant to be heard on the SEGA Genesis and Game Boy more than two decades ago.

Here are the games included in this collection:

In total, you’re getting four versions of Disney’s Aladdin and three versions of The Lion King. All of them were released in 1993/1994 after their respective films premiered.

Disney hasn’t shared an exact release date, but we do know the entire collection will be released this fall. It’ll cost $29 and be available on PlayStation 4, Xbox One, Nintendo Switch, and PC. Given the name Disney Classic Games, expect similar collections from popular franchises to be rolled out in the future. 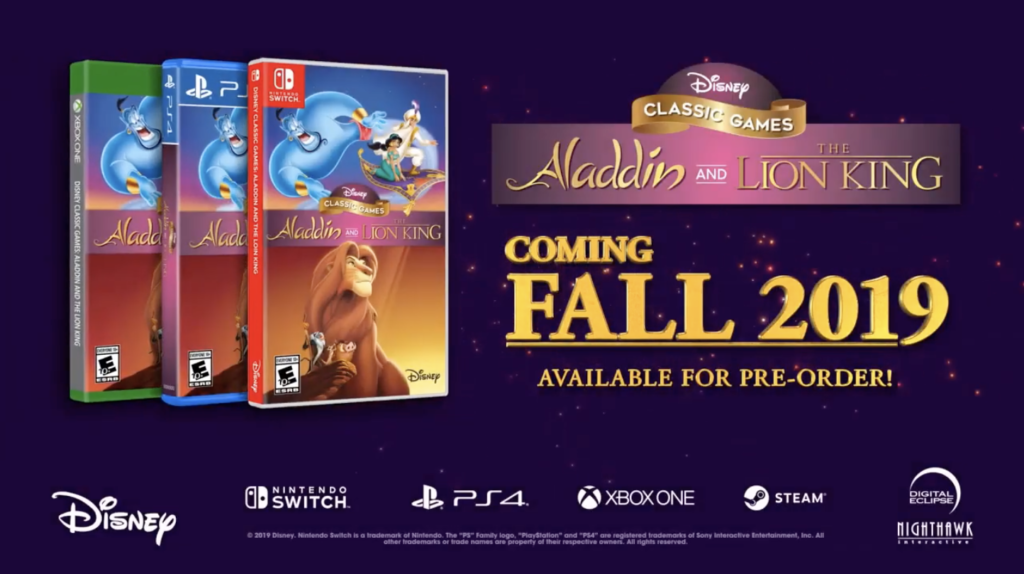