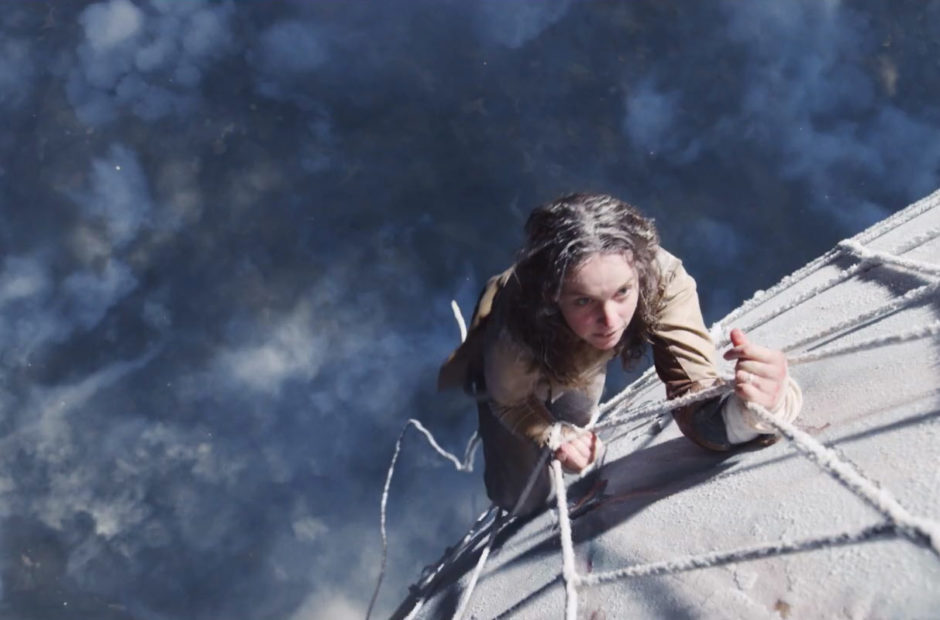 Ever wondered what scientific discovery was like in the 19th century? Dangerous would be a word that comes to mind.

Based on a true story, The Aeronauts will follow balloon pilot Amelia Wren (Felicity Jones), and budding meteorologist James Glaisher (Eddie Redmayne) as they come up with the earliest forms of weather research.

This is a reteaming for Jones and Redmayne as they previously costarred in another historical drama, The Theory of Everything. One wonders if they’re the next pair of actors that are seemingly tied to one another.

The film does look intriguing and has already made me avert my eyes more than once. (Sorry, but ballooning has always scared me)

In 1862, daredevil balloon pilot Amelia Wren (Felicity Jones) teams up with pioneering meteorologist James Glaisher (Eddie Redmayne) to advance human knowledge of the weather and fly higher than anyone in history. While breaking records and advancing scientific discovery, their voyage to the very edge of existence helps the unlikely pair find their place in the world they have left far below them. But they face physical and emotional challenges in the thin air, as the ascent becomes a fight for survival.

The Aeronauts will hit theaters on Dec. 6, and Amazon Prime Video on Dec. 20. 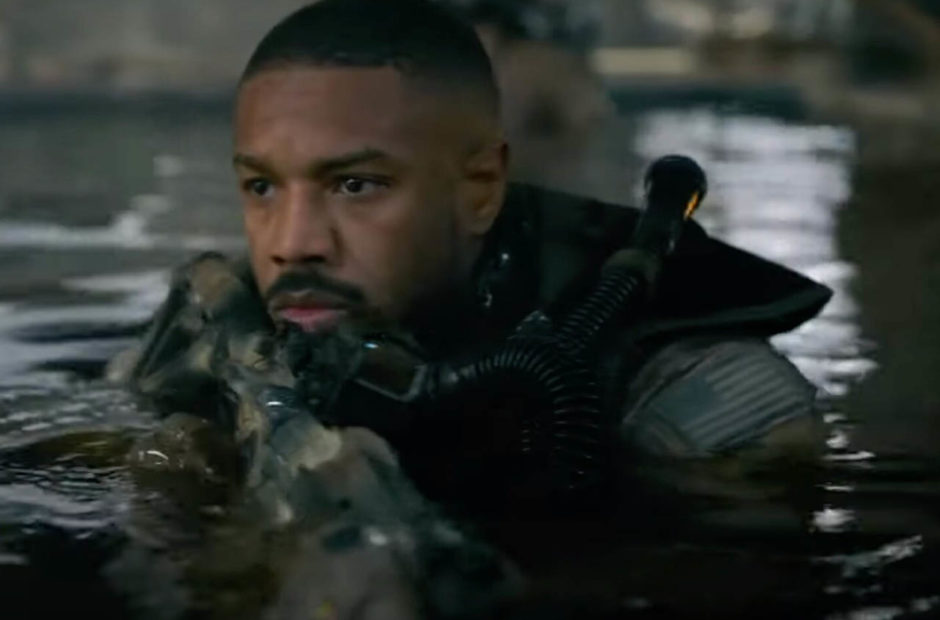