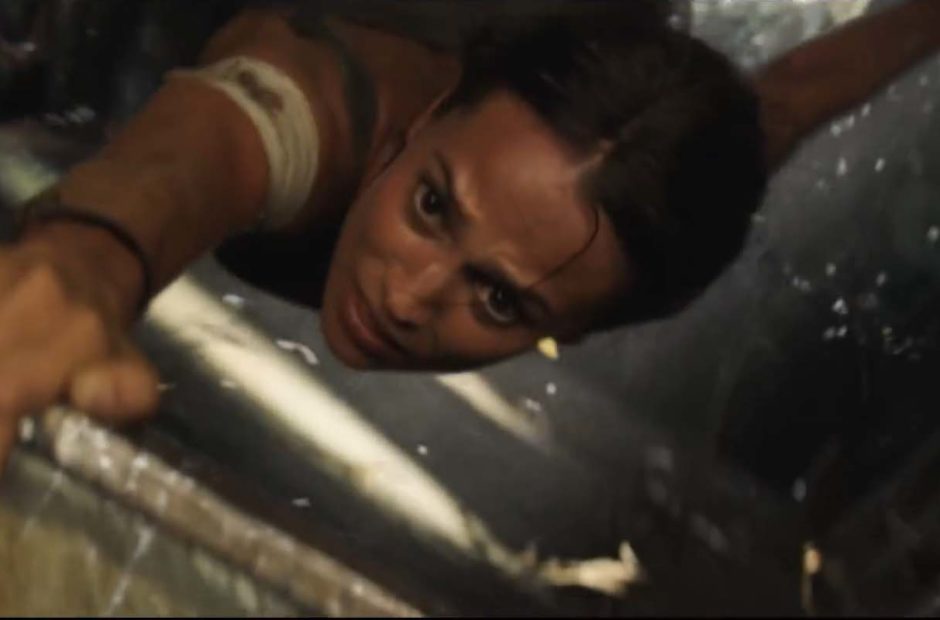 Alicia Vikander is going to be suiting up for a second outing as Lara Croft. It has been announced that a second Tomb Raider movie is in the works with Ben Wheatley (Free Fire) set to direct. Amy Jump is currently working on the script for the film.

It had seemed somewhat uncertain if a sequel was going to happen. The original film was released on March 16, 2018 and ended its box office run with a global total of $274.65M ($58.25M domestic/$216.4M foreign) off of a $94M budget. While this did put it well within the typical profit formulas for films, it was taking an unusually long time to announce a second film.

While three years used to be the standard time between films, that window has decreased significantly over the years. Two years has become more of the standard it would seem.

The first Tomb Raider movie loosely followed the plot of the 2013 game by Crycstal Dyanmics. There’s no word as of yet if the films will continue to follow the games or if they will deviate off into their own story now. We’ll just have to wait and see.