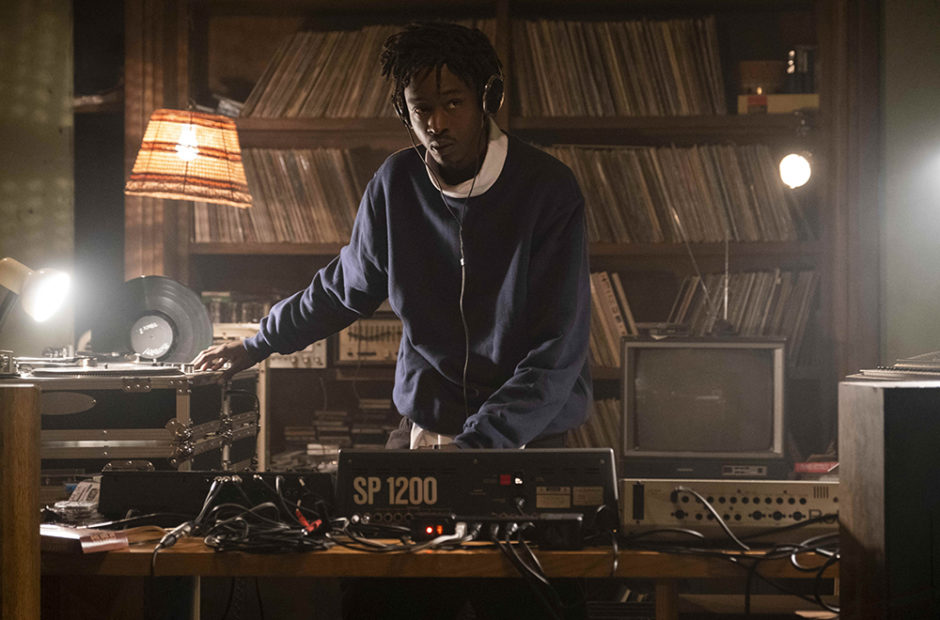 When we tell stories about ourselves, it’s inevitable that we’ll edit, misremember, glorify, and vilify the past. Telling stories is a core of rap and hip-hop in a way that most other genres of music can’t match, and the Wu-Tang Clan has turned the lives of its many members into stories better than perhaps any other rap act. It’s with that in mind that I sat down to watch Wu-Tang: An American Saga, a 10-episode series detailing the group’s genesis. I wondered as I went in whether the tone would better match the grounded feel of earlier music like “C.R.E.A.M.” or find the more audacious tone of the group’s later tracks.

The story centers on Bobby Diggs, who will eventually become the RZA, a core member of the Wu-Tang Clan. Bobby lives with his mother, his older and younger brothers, and his sister in Staten Island, New York, where he helps pay his family’s rent by selling drugs, using the extra proceeds to cobble together a small studio.

Selling crack rocks on the Staten Island of Wu-Tang: An American Saga is seen not as a recreation but a vocation, and most of the young men in this world see it not as an evil act but as a matter of survival. In the height of the crack cocaine epidemic, their dealing builds roofs and walls and puts food on the table. And yet, I never got the feeling that the show was excusing it. These young men were as much victims of their circumstance as the people they dealt to. 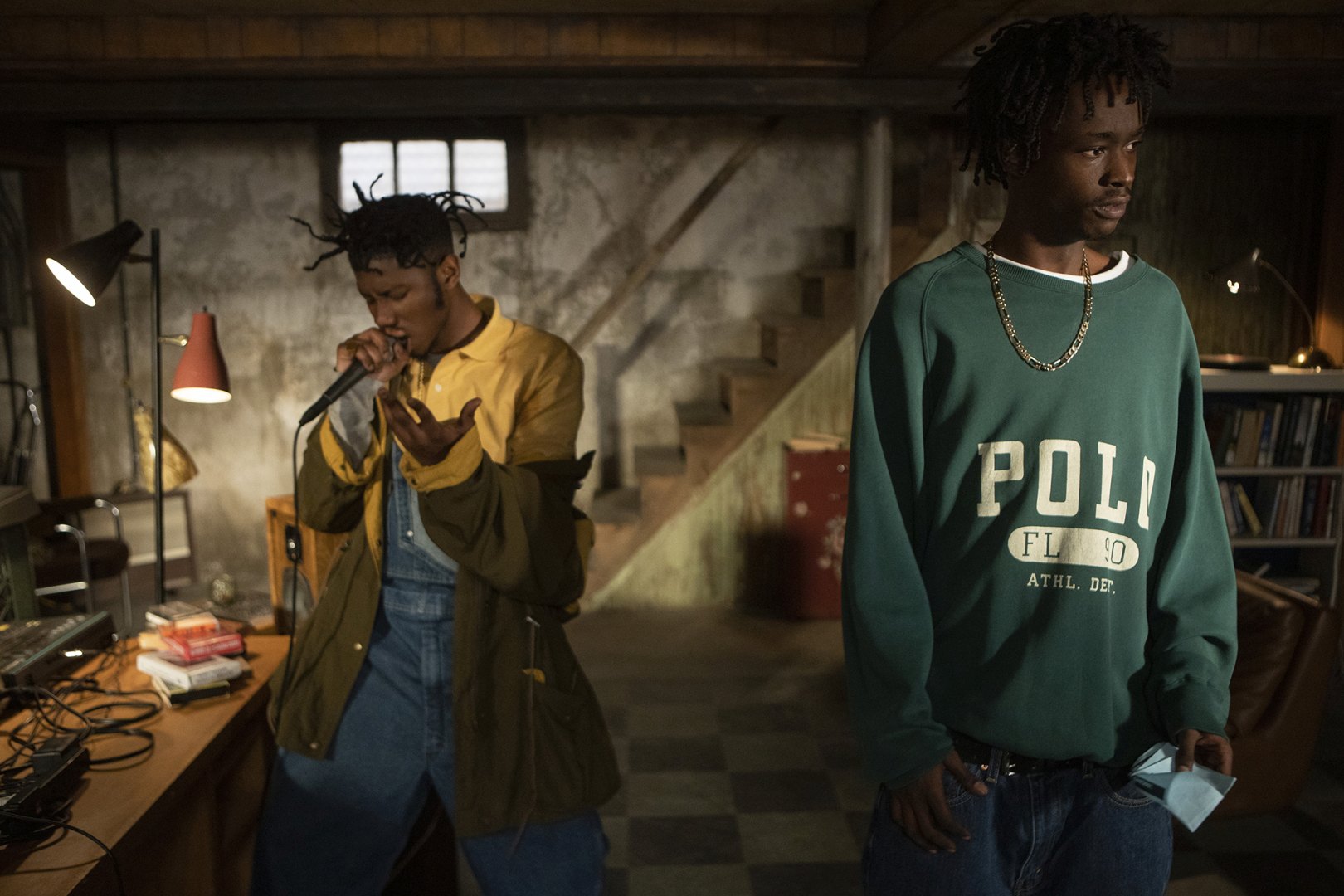 Bobby and his brother Divine (now CEO of Wu-Tang’s various business ventures) argue constantly about the role of the drug in their lives. Bobby seems disconnected from the world around him, but his isolation also makes it easier for him to turn his eyes toward his music. Young men in the Stapleton and Park Hill housing projects trade rhymes, but Bobby is in his basement, headphones on, trying to put them on tape. Divine sees Bobby’s investment in music as a waste of money and time, especially when his single-minded focus on beats costs them thousands of dollars. His isolation seems especially intense the first time Bobby takes to the stage to unveil one of his rhymes to a crowd of hundreds. The strange verses elicit silence from the audience and remind us that Bobby is truly doing his own thing. 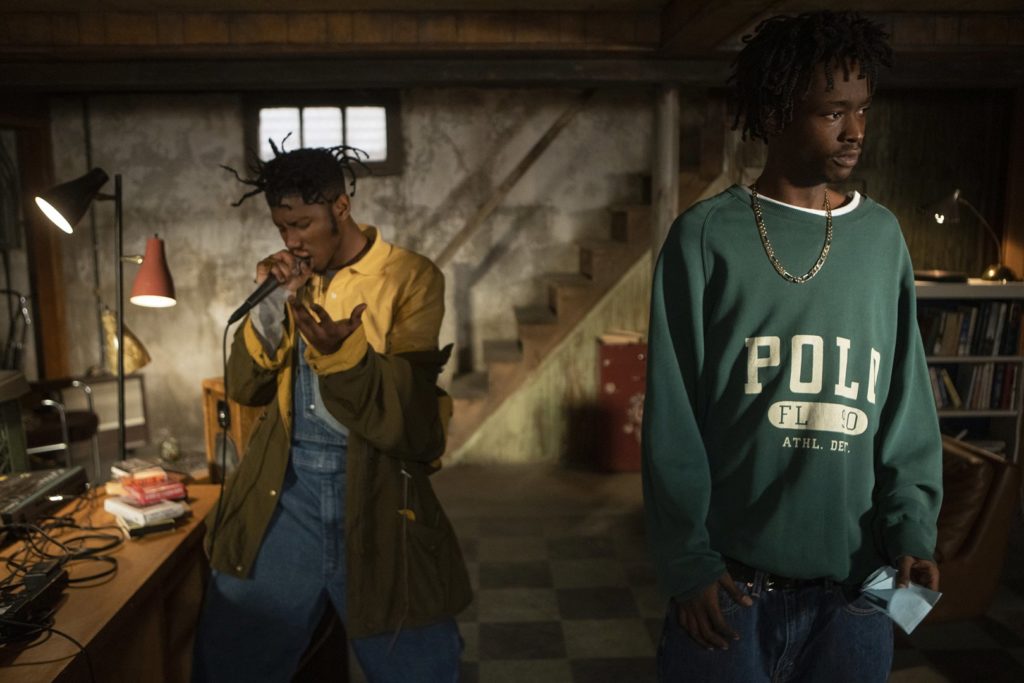 We also see how hard the members of what would become the Wu-Tang Clan had to work to come together. Shotgun (Dave East), who would eventually become Method Man, and Dennis “Ghostface Killah” Coles (Siddiq Saunderson) trade jabs in early demo tapes that end up getting passed around the borough. The two aren’t just joshing; they take their beef dead seriously. 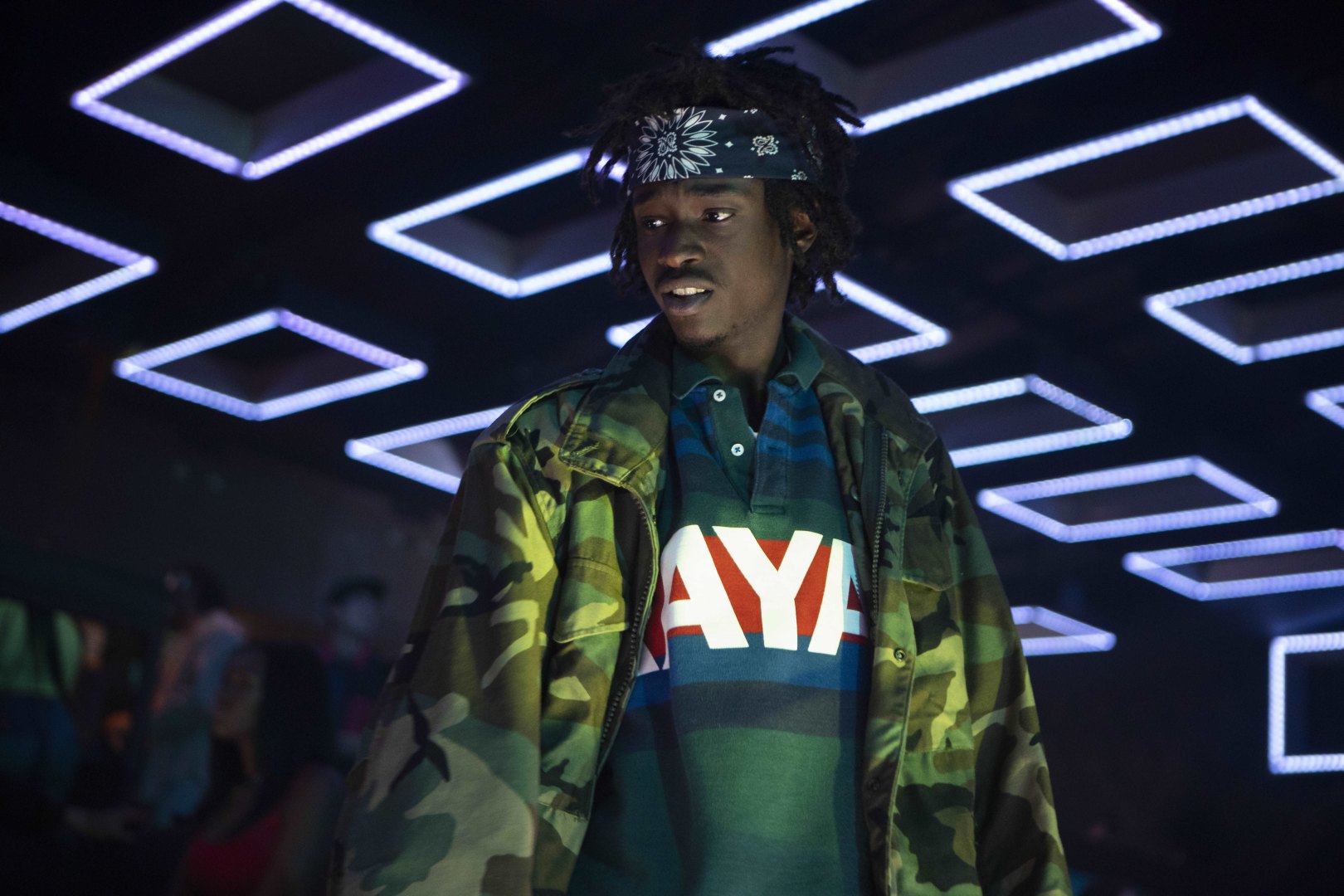 While the story does stay well-grounded for the most part, it does depart from reality at times. Sometimes it’s the death of a character whose real-life counterpart is alive and well in 2019; this is likely the combination of two characters for the sake of time, rather than a straight-up fabrication.

Other times, it’s in the form of animation sequences, such as one made to look something like the 1990s arcade games Street Fighter and Final Fight. These creative sequences stand out as something I wish the show had more of, but am also glad that they weren’t overused. These sequences added to the story by giving us an insight into what these characters were feeling at those moments, whether elation or regret, without shoving it in our faces.

Hulu made some weird choices in letting us screen the episodes early. We were given access to eight of ten total episodes, and the episodes often had half-finished graphics and no credits sequences. This isn’t super-unusual with screeners, but it means that while I’ve seen the majority of the show, I can only guess at how it wraps up, and it also means that identifying the actors and who they’re portraying can be difficult if a character isn’t given as much screentime as they could’ve been. 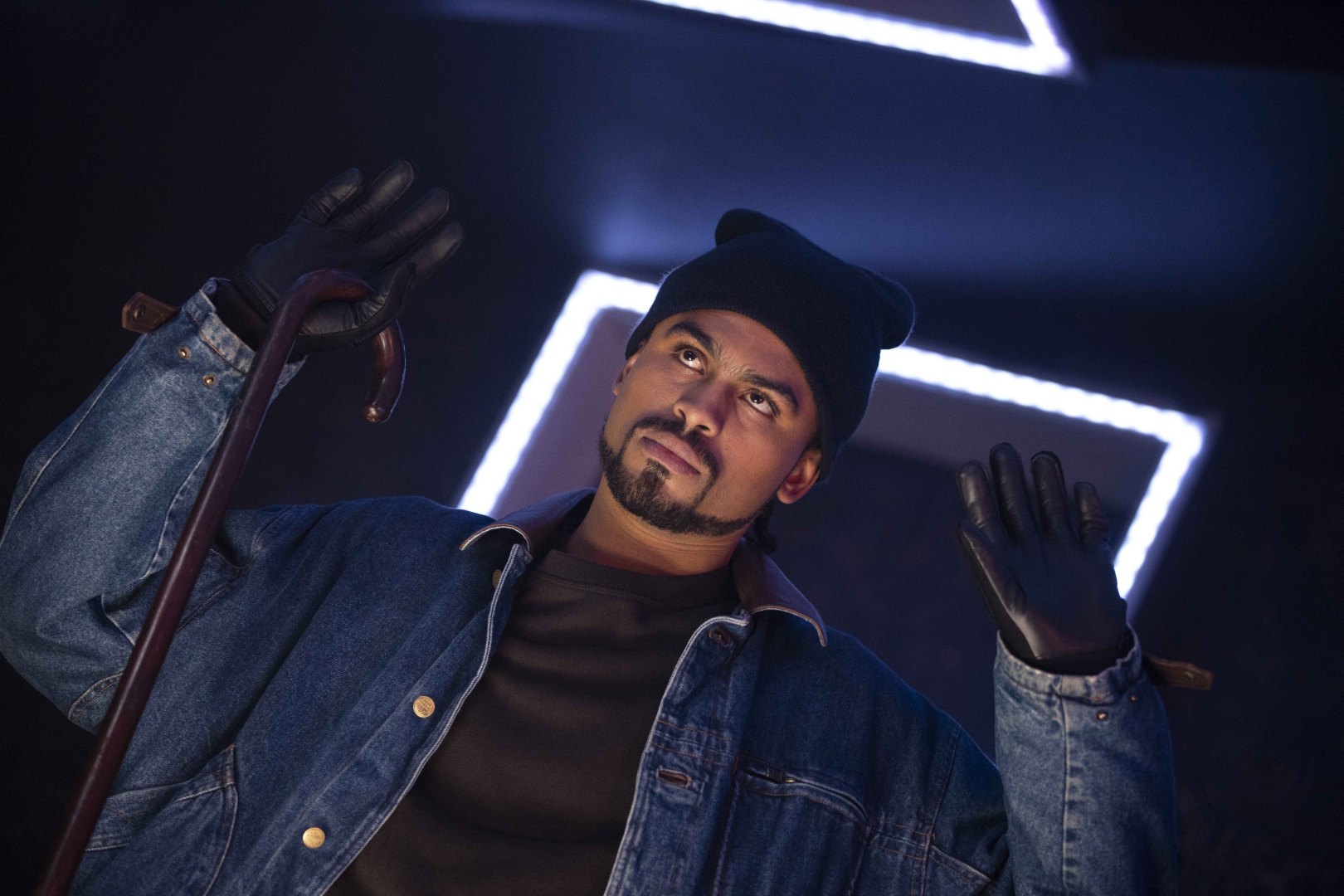 Despite this, the show is compelling. I pushed through it faster than I expected, and I’m champing at the bit to see the last two episodes. There are still major events left untouched, and I can’t help but wonder how the show will handle those moments or if they’ll be left for a second season. These are the very earliest days of the Wu-Tang Clan, even before Ghostface Killah was D-Love and the RZA was Prince Rakeem, names they took before they adopted their now-legendary monikers. I’m eager to see where things go, and that’s a very good sign, especially for a show I only experienced in such a rough state.

The first three episodes of Wu-Tang: An American Saga are available on Hulu right now.