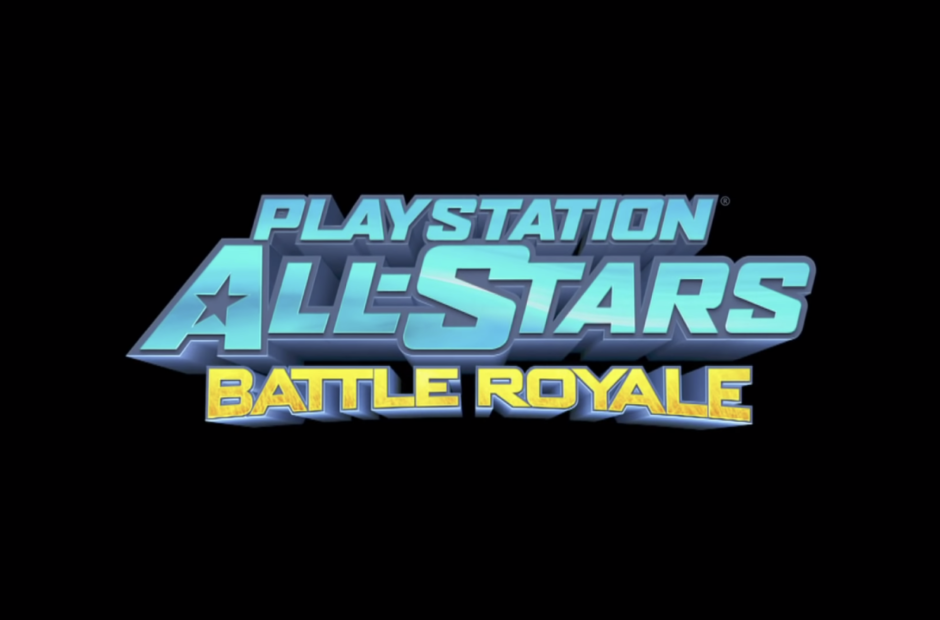 Sony released PlayStation All-Stars Battle Royale in 2012, and it didn’t succeed with both critics and consumers. Still, the Japanese publisher-developer might be interested in trying at the fighting genre once more.

Gamers didn’t care for the original despite an entire collection of video game characters being pitted against each other for all-out mayhem. The idea was that, by including first- and third-party franchises in one game, Sony could land a global hit much like Nintendo’s Super Smash Bros. franchise. But, with just over 1 million copies sold, Sony appeared to be disappointed enough to stop short of rolling out a sequel.

Now there’s some hope for anyone who enjoyed the original game. There will be a sequel released as a launch title for Sony’s PlayStation 5, according to an anonymous source.

The information, which was posted to 4Chan, reveals that Sony and Capcom are collaborating on it. Of course, Capcom is well-known for its Street Fighter series, introducing a large number of fighting games going back to 1987. Sony has tried developing a sequel on its own in recent years, the source says, and canceled multiple projects since.

Any troubles before are blamed by this source on Sony’s lacking enthusiasm with the status of existing titles while also not wanting to drop significant dollars on licenses to third-party characters.

The sequel could include Nathan Drake (Uncharted), Kratos (God of War), Spider-Man (Marvel’s Spider-Man), Crash (Crash Bandicoot), Spyro (Spyro The Dragon), and a handful of others. Sony and Capcom aren’t close to finalizing the roster. 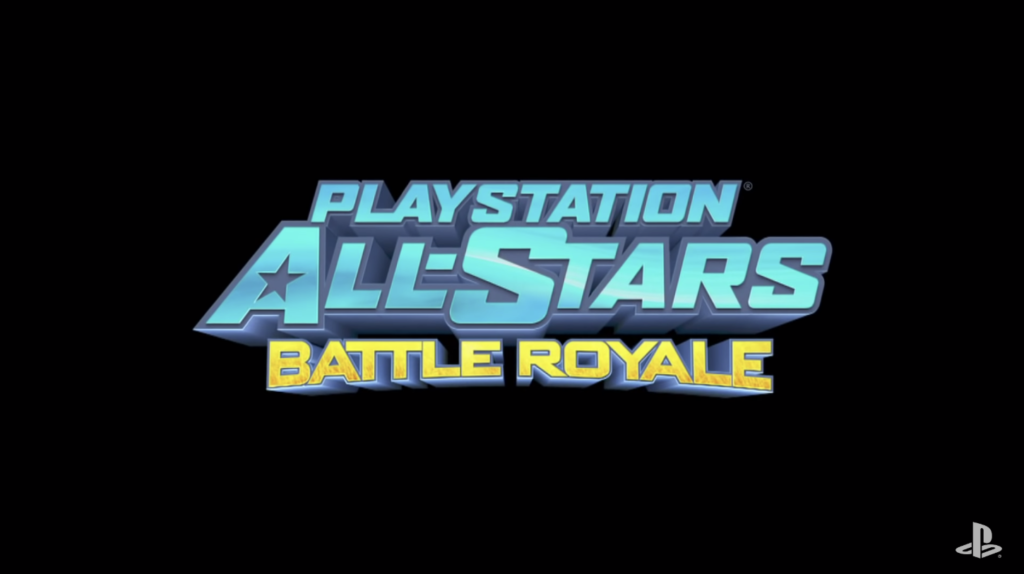 With the assistance of Capcom, Sony can let an experienced name take over development. The source makes it clear that the gameplay will stay true to the genre, and its graphics are much like Fortnite and Borderlands. It’ll include a blend of 3D and 2D environments.

The game should also be pushed in esports, ranging from tournaments to sponsorships.

As for its release date, the source says Sony aims to offer PlayStation All-Stars Battle Royale 2 in 2020. It would coincide with the long-rumored arrival of the PlayStation 5. However, Capcom’s apparently going to put out a PC version as well that would land in 2021. The source, who claims to be a Capcom USA employee, notes that cross-platform support is unlikely.

We’ll continue monitoring this story. It makes sense for Sony to release a sequel alongside its next-generation video game console, but there needs to be some verification. If PlayStation All-Stars Battle Royale 2 turns out to be real, expect a full unveiling to come in mid-2020.