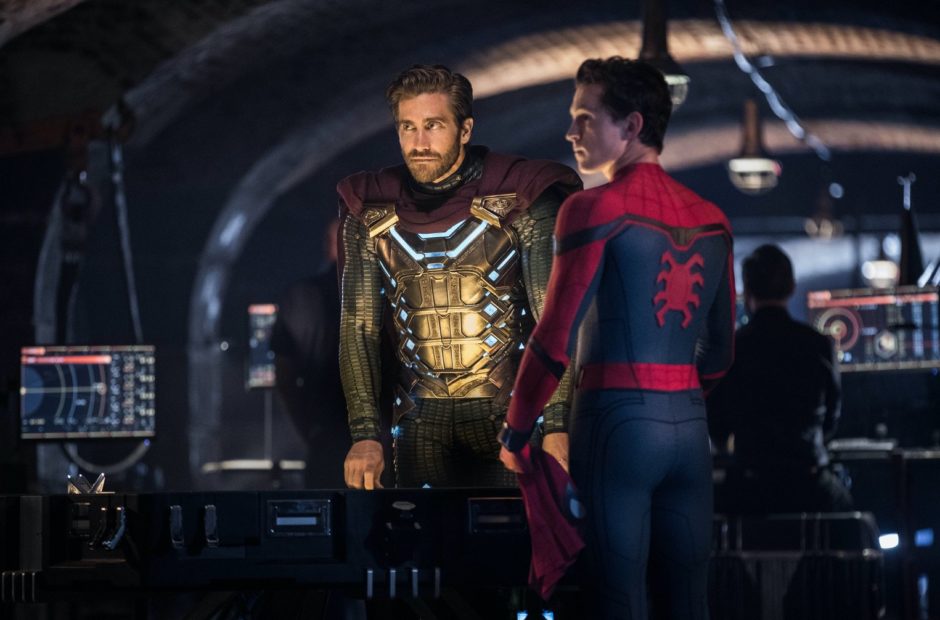 It seems that Spider-Man won’t be spending any more time in the Marvel Cinematic Universe any time soon.

It has been known that Marvel Studios and Sony Pictures were in the midst of negotiating over the future of Spider-Man for some time, and things were not looking good. There had been talk of some hope, but it appears that is now dead.

Appearing at Variety‘s Entertainment & Technology summit, Sony Pictures chairman and CEO Tony Vinciquerra was asked about the status of Spider-Man, and he replied that “for the moment the door is closed” on the two studios cooperating on more productions.

Vinciquerra said there is “no ill will” between the studios and it really came down to the fact that Marvel Studios president Kevin Feige is “stretched incredibly thin” for the time being.

“We had a great run with (Feige) on Spider-Man movies,” Vinciquerra said. “We tried to see if there’s a way to work it out….the Marvel people are terrific people, we have great respect for them, but on the other hand we have some pretty terrific people of our own. Kevin didn’t do all the work.”

As if to just toy with the emotions of fans, Vinciquerra did add “it’s a long life,” seemingly implying the door isn’t fully closed.