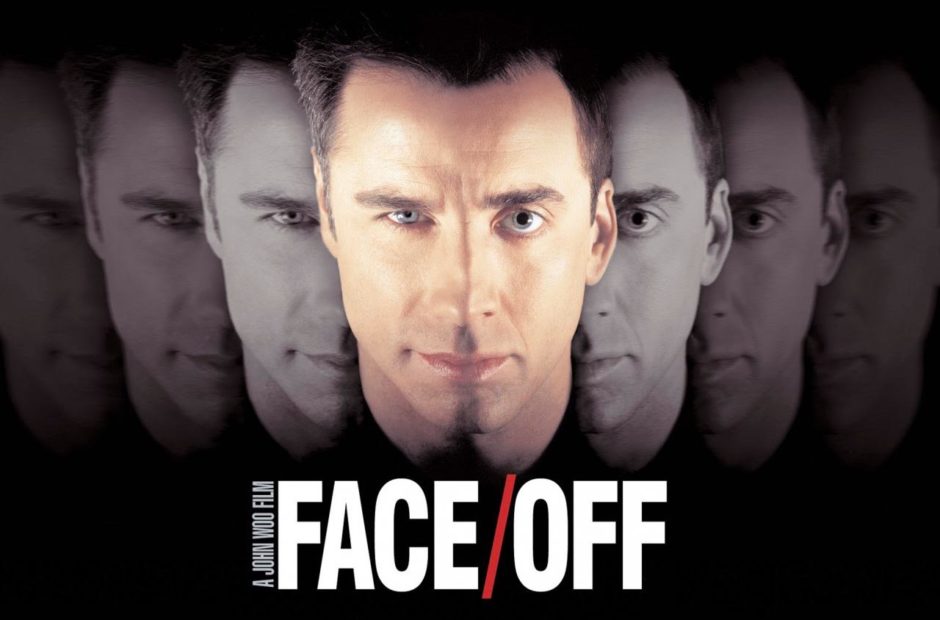 According to a new report from Deadline, Paramount Pictures is eyeing a remake of John Woo’s 1997 film, Face/Off.

John Travolta and Nicolas Cage starred in the original Face/Off under the direction of action-master, John Woo. The new film apparently will see Oren Uziel (22 Jump Street) on script duties, while Neal Moritz will produce with David Permut on executive producer duties.

The original film saw Travolta playing FBI agent Sean Archer who was hunting down Cage’s Castor Troy. Archer switches faces with Troy via surgery so that Archer can go undercover, and, of course, things go wrong. Troy kills the doctors who did the surgery, Archer is trapped in the world as his worst enemy, and he’s heading to his home to ruin his life.

Despite how silly it sounds, and it was, it ended up being Woo’s highest-grossing film taking in $245 million globally. There will be some huge questions for this project as to who could possibly replace personas as big as Travolta and Cage. And, of course, you would be hard-pressed to find another director who uses slow motion and doves in quite the same way as Woo.

No word on how high of a priority this film is for Paramount, but it seems like one that would be fairly high up the list.