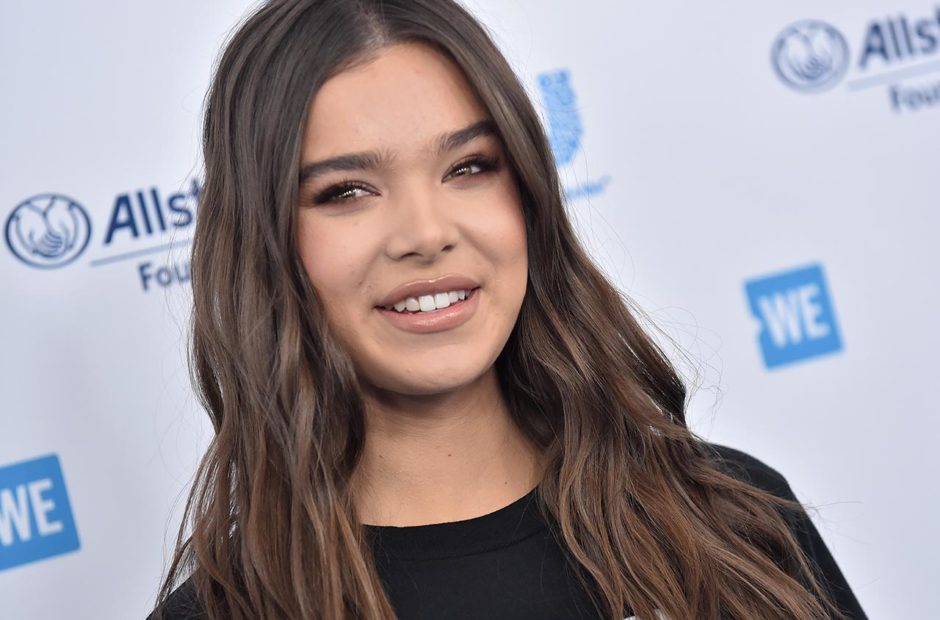 According to a new report, the upcoming Hawkeye series on Disney Plus will indeed feature Kate Bishop, and we may even know who is playing her.

Multiple sources confirm that Hailee Steinfeld (Bumblebee) is in talks with Disney Plus to take on the role of the apprentice archer. There’s no word how advanced the talks are, but they are happening.

Bishop was introduced as a member of the Young Avengers in 2005. At the time she was an amateur athlete who was trying to emulate Hawkeye. She eventually became his apprentice and became a fan favorite thanks to her sarcastic personality. She eventually went on to take the mantle of Hawkeye.

This wouldn’t be Steinfeld’s first brush with a Marvel property as she was the voice actor for Spider-Gwen in Spider-Man: Into the Spiderverse. As that is its own property, however, this won’t cause any issues of her taking on another role.

Disney Plus is going big on its various original series and bringing many of its film stars to the small screen to reprise their various roles. Adding Steinfeld, an Academy Award nominee for her role in 2010’s True Grit, certainly signals that there may be plans for Bishop down the road, including the big screen.

Hawkeye is currently expected to hit Disney Plus in the fall of 2021.